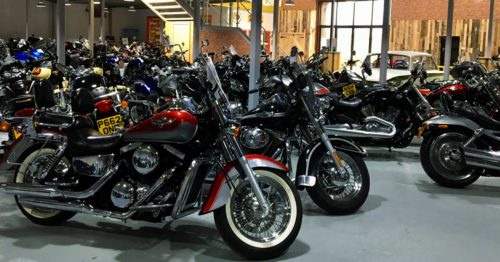 First things first, prices on EVERYTHING are through the roof.  It doesn’t matter if you’re fertilizing a field, getting a tank of gas, or buying a drink at the store, it’s ALL gone up.

Plenty of folks are struggling, and I’m willing to bet a few bikes are going to be sold off this year because life is getting g too expensive.

It’s not the bike, it’s how we spend money.

Before you go and sell off your hobby, or the project you’ve been working on for years, take a few minutes to finish reading this post.  It might keep your scoot where it belongs…

For starters, you need to think about what your bike actually is. 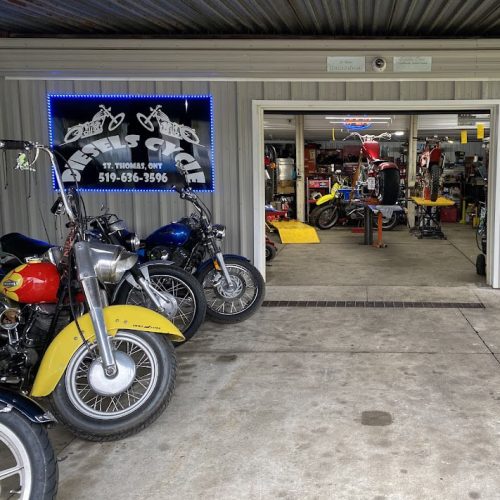 If you sell it, what’s it actually worth?  Chances are, not what you think it is.  Sure, you might’ve paid $25,000 for it a few years ago, and maybe you own it free and clear, but what could you actually sell it for?

Money, for a lot of people right now, seems hard to get, and financing a used bike from a private seller hasn’t ever been easy.  With that in mind, yes, on paper, it might be worth $15,000, but can – or will – anyone pay that?

When you factor in the aggravation of selling a bike, on Facebook or locally, and all the looky-loos and tire-kickers, you’re wasting a ton of time that could probably be spent picking up a few shifts, doing some moonlighting, or upselling one of your current customers with some “Spring cleaning” stuff.

In fact, I’ll even go so far as to say this:  the next few months might be the perfect time to pick up some smoking deals.  Guys who are tapped and need the cash are going to be letting projects go for pennies on the dollar.  Muscle cars, bikes, boats, you name it.  There’s going to be some “fire sales” IF you learn how to keep a little more money in your own pockets.

Now this isn’t supposed to be a huge list – this is a blog about riding, not income – but over the last two months, I’ve heard so many guys talking about how the economy was putting a crunch on their hobbies.  It might be shooting, or riding, or even golf, but the fact is, you don’t have to give anything up, just rethink where your money is going. 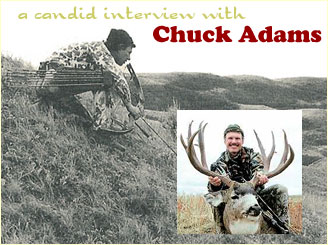 Years ago, when I still did a lot of bowhunting, I idolized a guy name Chuck Adams, who was an incredible archer.  I can remember reading an interview with him in one of the various hunting magazines at the time, and they ‘d asked him how he could afford to go on so many great hunts all over the country without any real corporate sponsorship (this was before his deal with Hoyt-Easton).  His answer was simple – he pointed out that his love for bowhunting was stronger then his love for driving a new truck, and so he had an old Toyota he drove to his “real” job and the money he saved on a car payment helped fuel his hobbies.

At the time it seemed creative, but today?  It sounds like a smart way for you to stay on the bike and continue to live to ride.