Let me go ahead and warn you:  I’m not going to talk about COVID-19.

Or civil unrest in our cities and towns.

Or the silliness of Americans thinking about “defunding” police departments.

If you want any of that, turn on the news or check out social media – the “experts” will tell you exactly what they want you to think.

No, I just want to share an interesting moment of clarity that I had recently, as an owner of two Harleys and a guy that tries to always buy American.

A couple years ago, when the U. S. slapped some serious tariffs on foreign steel and aluminum being imported into America, a lot of us, myself included, jumped up in defense of American manufacturers and wrung our hands in despair at how companies (like our beloved Harley-Davidson) could survive and profit on the international market.

It got worse when we watched Harley’s response – moving manufacturing overseas in certain cases.

I believed, at the time, we were witnessing yet another example of an iconic brand turning its back on the people that made it successful.  Down here in the southern United States, we saw the mass exodus of manufacturing and textile jobs in the 1970s and 1980s, just like the rust belt of the central U.S. at the same time.

But you know what?

See, what most of us forgot was that Harley wasn’t planning on moving production completely overseas, they were simply building foreign models in foreign lands.

Or Mercedes does in Alabama.

Or Volvo will be doing in South Carolina.

I didn’t give them enough credit then, and I’m putting it in print now that it might be the smartest things I’ve seen come out of Milwaukee in a long time.  Build the bikes where you’re going to sell them – pay to ship the raw materials once, not twice, and give the local or regional buyers what they wanted.  And we know that the European rider feels differently about a lot of things, from colors to fuel economy to exhaust noise.

Just like the Asian buyer does.  And the Latin American buyer. 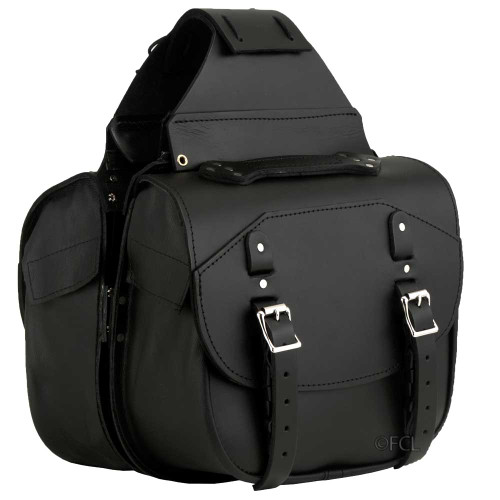 Mother Davidson has been expressing their desire to open these markets up for a long time, and it might actually be the thing that can save Harley, because we know that a lot of American Millennials and Gen Z’ers can’t decide what bathroom to use, much less have the desire or the cashflow to buy a big bike that’s only usable on sunny days.

…And a lot of them are stuck in apartments and saddled with student debt for a college education we thought they needed.

So I’m writing this not so much as an apology to Harley, but to simply share the revelation I had a week or two ago.  I’ve never wanted the brand to fail, and I’ve been critical of their actions for a long time.

Here in the U. S., of course, we’re seeing the average age of motorcycle riders – especially Harley owners – creeping up (It’s over 50, but the way…).

So keep your fingers crossed, because what we’re witnessing might be the sort of turnaround in Milwaukee that we haven’t seen since the early 1980s.  At least, I hope so.