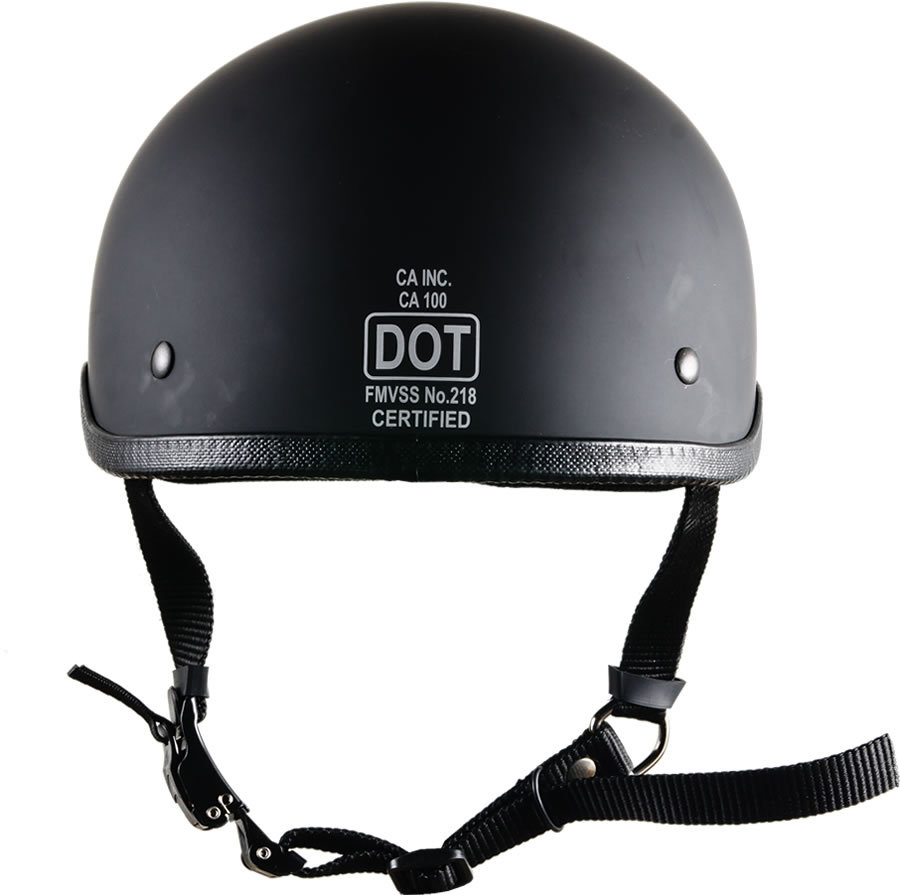 If there’s one thing I’ve come to realize, it’s the older I get, the less I want to be governed, no matter which side of the aisle is telling me how they’ll do it for my own good.

Stay out of my bedroom, my refrigerator, my garage, and my gun case, and there’s a better-than-average chance you’ll never even need to worry about me.  Pretty likely chance I’ll never ask for your help, either.

Now, that’s not to say I’d turn it down if offered, but I think pretty much all of us on motorcycles feel a lot like that.  So it was interesting to me one night last week when I found a webpage on the Centers for Disease Control website (it’s a long story about how I’d gotten there…) about motorcycle helmet laws.

The interesting thing to me was that the CDC – remember, “disease” is what they are supposed to be studying – was discussing and assessing the relative merits of motorcycle helmet laws.

I’m not that old, but I’ve noticed more and more in the last twenty years the nagging problem of people blaming everything but themselves for their decisions.

When I was a kid, you were fat because you didn’t exercise and eat the right food.  Now it’s your genetics.

It’s become the same excuse with booze, drugs, abusive relationships, even whether or not you go to jail for a crime you actually committed!

Not your fault, blame someone else.

I’m not ready to start wearing a tinfoil hat and claiming conspiracy theories, but…

More than a few politicians have used data from the CDC to try to regulate firearms.  Cars.  The size of your soda in New York City.  The diet your kids eat in school.

Why would the CDC worry about what is, effectively, a very personal decision in many states and countries: whether you choose to wear a helmet while riding a motorcycle?  What’s up their sleeve?  What are they going to force down our necks next?

So before some of you guys try to flame me and the rest of the folks here at The Bikers’ Den, I’m a staunch supporter of helmets, seatbelts, smoke detectors, and radial tires.

I just don’t want you to make me do it.  Let the people decide what they want, let the market be led my innovation, not planned obsolescence, and – at least historically – we’ll keep right on innovating.

Hell, we might even bring some manufacturing back to North America, since we led the world in design and innovation for nearly a century.

The real point of this isn’t that helmets don’t save lives – nearly every study validates that theory.  It’s really just this:  why is there a seemingly endless number of studies to arrive at what most of us would simply accept as “common sense?”

If taxpayers and riders wanted a truly valid study on the relative merit of helmet design, there are plenty already to choose from, whether it’s between the various certifications applied to helmets (like DOT, Snell, and ECE ratings) or simply how long helmets retain their ability to protect your head in the event of a crash.

It sure seems strange, though, that an organization that cannot figure out if we’re supposed to wear a mask or not in the midst of a global pandemic is worried about the validity of motorcycle helmet safety studies and the idea of universal helmet laws.

I hope they aren’t fishing for another way to make us all conform.

Stay safe out there and – if you’re still worried about “what helmet rating is best,” we’ll be spending some time on that next time, so stay tuned.  If you KNOW what you want, then check out our catalog here to find the “right” look that is going to get you the protection you feel best about.