Let’s be honest – there’s a lot of folks who are what my grandfather used to call “butt-hurt” out there.  Some of them have good reasons to be, some have an ax to grind, and still others just seem to want to be ornery and choose the exact opposite of whatever you like. 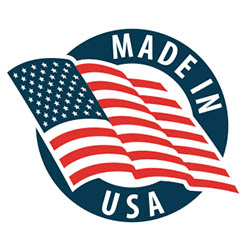 So here’s where a lot of folks get pissed at me:

Why is that?  Well, a lot of reasons.

I think we build a lot of things better.

I think we have a better understanding of how we use those things.

I think there’s a level of skill involved in a lot of production work that can’t be taught, or imbued, in some third-world sweatshop – and a lot of it can’t simply be “automated” away by a computer or a robot.

…And, putting aside left-wing logic, I just like knowing that my money is staying … here.  Putting food on the tables of folks that share some of my beliefs, my story, and my culture. 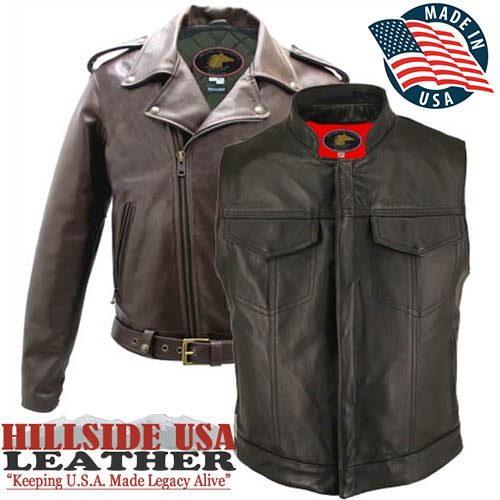 Sure, I’ll buy a tee shirt that was made overseas, but I don’t expect to have a long-term relationship with the thing.

But my bike?  My boots?  Clothes, vehicles, tools – they all seem to work better and last longer than the stuff that got unloaded on the west coast from a cargo ship.

I’m not knocking the things made elsewhere – over the years, I’ve managed to track down some of the fine old English-made tools that my family couldn’t have afforded when they were new.  One of my target rifles wears a handbuilt rear aperture sight from an Aussie that couldn’t be duplicated by most machinists alive anywhere.  And I’ve got a few leather belts I bought in Europe fully 20 years ago that still look like new.

“Quality” is subjective, but, the older I get, the more I believe that quality is easiest to determine by simply knowing where a thing was built. 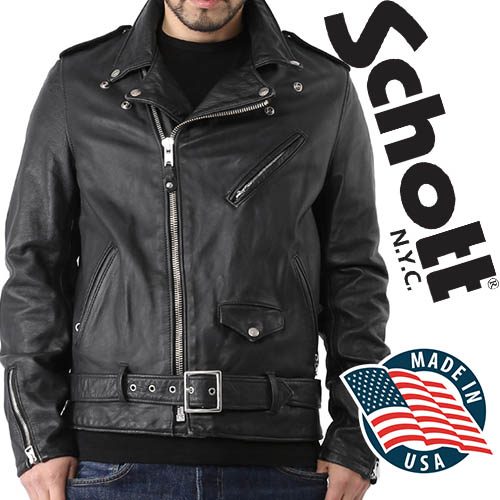 If a company is paying its employees well, if its paying for their time as well as their skills, then you’ve got – at least to me – a far better chance of that item lasting a long time.

I still wear my grandfather’s barn coat – built by Osh Kosh in, I believe, about 1955.  The seams at the cuffs are worn, there are patches here and there from three generations of nice ladies with thread and needle, but functionally?

The damned thing just keeps doing exactly what it was built to do – being a coat.

So what made me get on this soapbox today?

Simple – in the last two months, we’ve seen an entire world economy shut down.  Just as importantly, we’ve seen millions of people laid off or furloughed (and we won’t even get in to whether or not any of this was warranted…).

And, the truth be known?  I want to buy things built by my neighbors, not some garbage that I’ll only have to replace again and again.  I want to see the United States and Canada move away from depending on poor people who don’t profit from our purchases and nations who only “like” us for our checkbooks.

Is that worth a few dollars extra to me at the checkout?

Well, think about it – those crappy boots you bought at the Box Mart?  You know, the ones that don’t fit, were made in China, or India, or wherever… 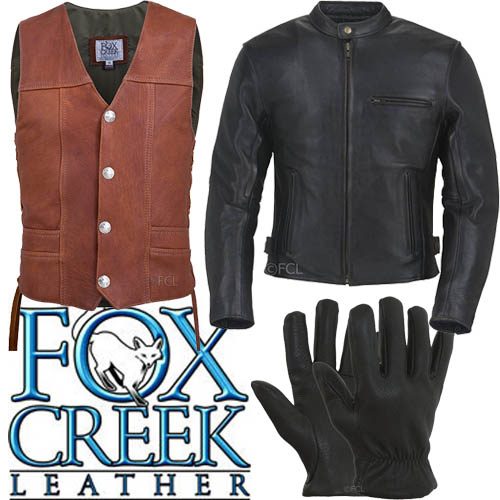 How’d they hold up, with those “man made uppers,” when you got them wet?  How good, really, is that crappy sole that is already wearing down after one season on the bike?

You’re going to replace them every year or two, from now on.  They cost you, what, $50?

Meanwhile, I’ve got an ancient pair of Dan Post Engineers (the hand stitched ones – yeah, they’re that old) that are on their sixth set of soles, but the boots themselves are in their third decade of use.

I figure I’m into those, counting the multiple times I’ve had them redone, for about $450 … over 27 years.

We’ve got the chance, as our economies open back up, to bring manufacturing back to Canada and the USA – to put people to work here, and give them a wage and a quality of life worthy of the name.

Skills can be taught, pride in craftsmanship can be felt, and dependence on crappy goods from shady nations doesn’t have to be part of our legacy.