Here we are, September, and in many places in North America – yes, even in Canada, it’s hot.

Down South, the mercury routinely touches the century mark, and even my friends up in the Midwest are complaining about hot temps and humidity that’s off the charts.  The problem, of course, is that bikers like to ride with all our gear, and when that gear is all black leather, you can quickly roast yourself.

First things first:  If you want to ride in three or four seasons, your gear should reflect that.  Think about it – you don’t have one type of clothing you wear year round, do you?  Of course not.  Your riding gear should have that flexibility, too.

By all means, have the heavy leather coat for most rides, but when the temperatures are way up, a coat designed with the proper ventilation and wicking is going to keep you far cooler than trying to kid yourself that your ten pound riding jacket is a good plan.

It’s the same thing with gloves and boots, too!

As far as helmets, well, a beanie is kind of the coolest lid you can get, but it’s worth thinking about what the temperature of it is in the sun.  Black stuff gets hotter. No matter what, you want to strike a balance, and gear that will protect you and still keep cool during these hot rides is critical.  I’m not one to go overboard with protective gear, but the basics are never a bad idea.

Another smart idea is to plan your route so the sun helps you.  Down here, I usually head out for longer rides in the morning, and I head west.  Doing so allows me to have the sun at my back for at least the first part of the ride, and as the day goes by, I’ll usually turn north, then back to the east.  This way, I have more confidence to see what needs to be seen.  You know what I mean – grass clippings, chunks of tire, roadkill, even potholes.  The last thing you want is to find those the hard way.

This next one can’t be said enough:  hydrate.  In these days of Google Earth, there’s literally no reason you can’t have rest stops plotted out before you leave in the morning.  The result, of course, is that you should have a few bottles of water in the bike with you, but you should be drinking every time you stop.

Not garbage, either.  As popular as “energy drinks” are, they aren’t particularly good for you, and when you pour a few of them on top of a dehydrated body, the caffeine in them tends to make you more dehydrated.

Stick with water, and drink a bunch of it.  (Yes, I’m aware that, in theory at least, you could run low on electrolytes by drinking “too much” water, but we’re riding bikes here, not running a marathon.)

Finally?  Go ride.  Look, you can sit in the house and bitch about the weather or you can put in some planning, purchase some hot weather gear, and get on the bike.  Personally?  I’d rather make memories than sit on my ass. 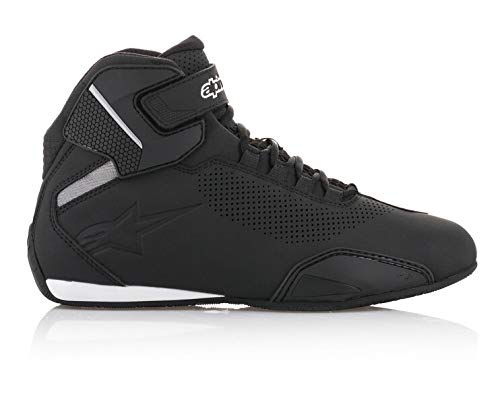 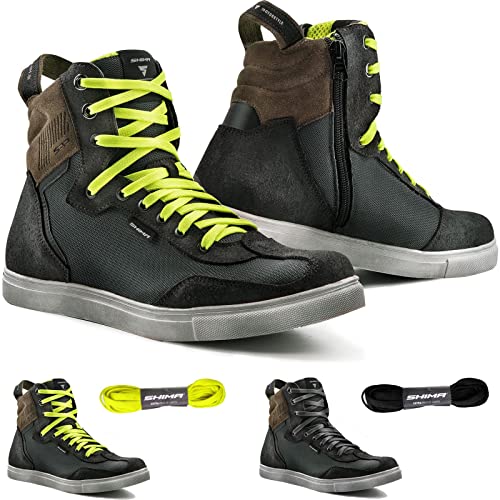 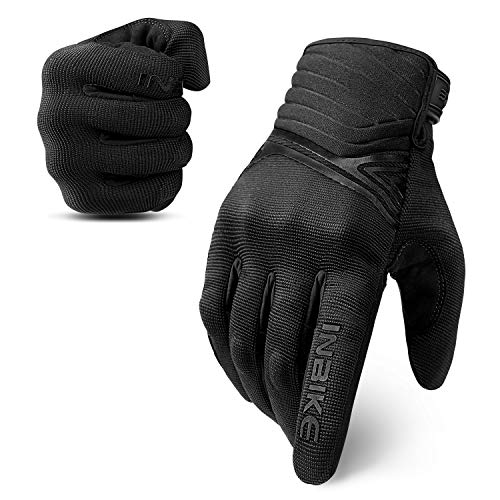 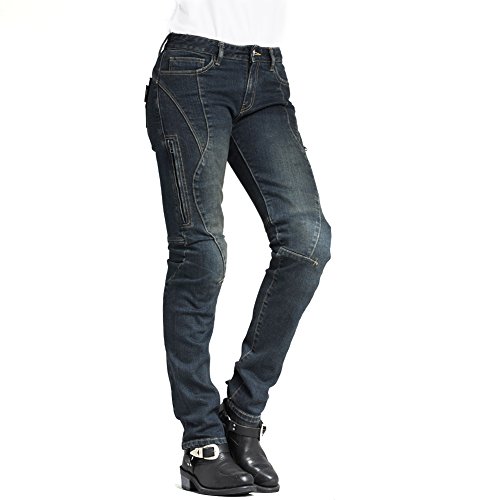 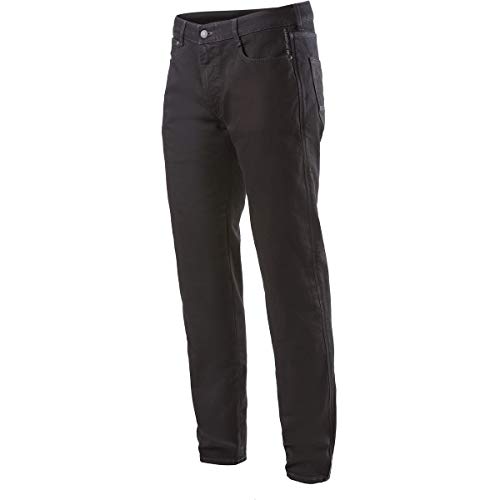