Where you going this year?

What big trips have you planned – or are you trying to hit a certain number of miles or kilometers in the riding season?  I’ve averaged over 10,000 miles a year for a long time, but I’ll be honest, I just like getting out in the country and seeing where the roads lead me.  Truth be told, though, I find myself ranging farther and farther afield these days because I’ve been on all the byways around here for scores of miles. 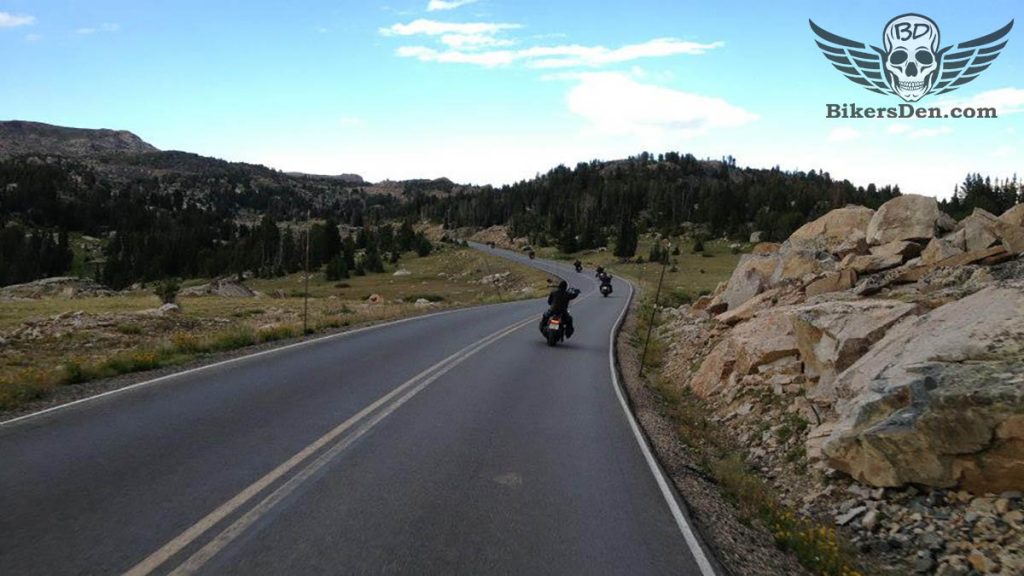 One thing I’m looking forward to this summer is supporting a friend of mine as he runs (RUNS!) across the state of Tennessee – the state immediately north of me.  Now, this is one of those “ultra” marathon things and will encompass a total of over 300 miles in less than 10 days.  He’s asked me to be part of his support team, since we go back a long time, but I figure, since we’ll have his wife jockeying the “team” van, I can bring the bike.

I’ve looked at the map and I was pleased to see that I cannot remember riding very much, if any, of the route.  Yeah, I’ll be “working,” but it will be a great chance to see new country and share in some good times.

Doing it on foot might suck, but that’s on him.

Later in the year, I’ve got some plans to take a long trip in the late summer all the way north to Minnesota, then turn left and head all the way to the Pacific, then down the coast, turn left at San Francisco and head back through the Rockies to Lake Tahoe, Reno, and blow home on the Great Plains.

That gig ought to run just shy of three weeks, but I’ve got to get She Who Must Be Obeyed onboard, too.  I’m pretty sure she’s on the road speaking most of the summer, so I might be able to slip off unnoticed.

For the last couple of weeks, I’ve been spending a lot of time looking at maps and Google Earth, trying to sort out what looks good.

I love to ride, but this year I want to spend more time on new roads and longer trips.

So where are you guys going?  If weather is still keeping you off the road, now is the perfect time to sort out riding trips and, if you’re pulling an overnighter, make the reservations now – you’ll get a better deal on rooms and cabins than you will “in season” and – I’ll tell you from personal experience – if you put it on the calendar now, you’ll make the trip.  If you keep “thinking about it” you’ll never do it.

Drop us a note on your riding plans for the year and let’s see how far the Bikers’ Den can go this year. 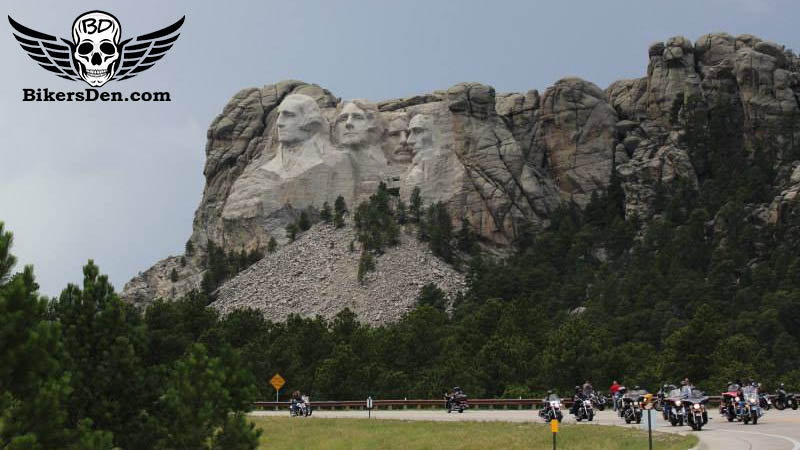