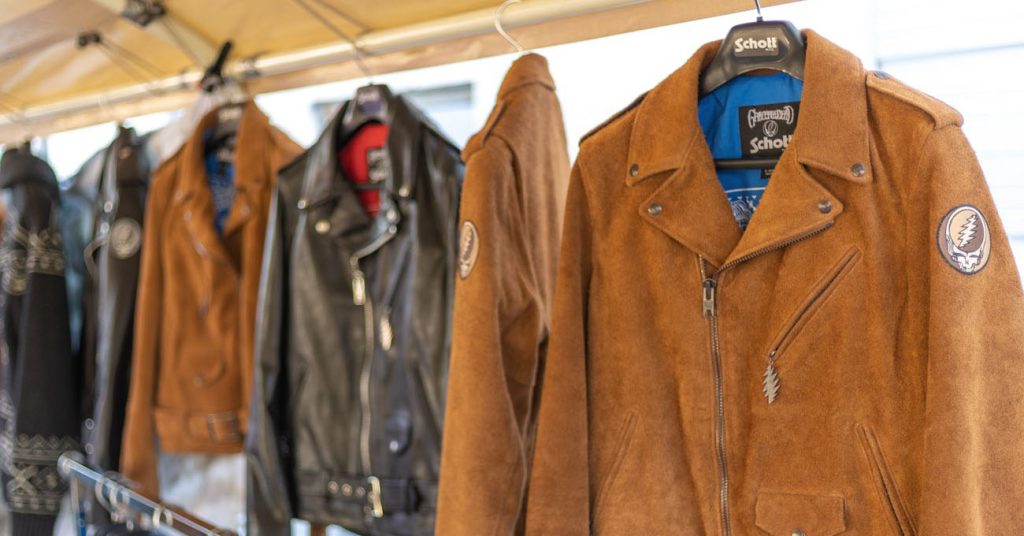 So in my last post, I shared a little bit about Schott NYC and their leather goodies.  Full disclosure?  I’ve got one of their coats and it feels butter-smooth, even now at the beginning of its third riding season.

Now, though, I want us all to think back to one of the greatest road-trip/biker movies of all time.  Easy Rider.  Remember it?  A very young Peter Fonda, Dennis Hopper, and Jack Nicholson, “looking for an America that didn’t exist anymore.”

Road tripping on down to New Orleans for Mardi Gras. 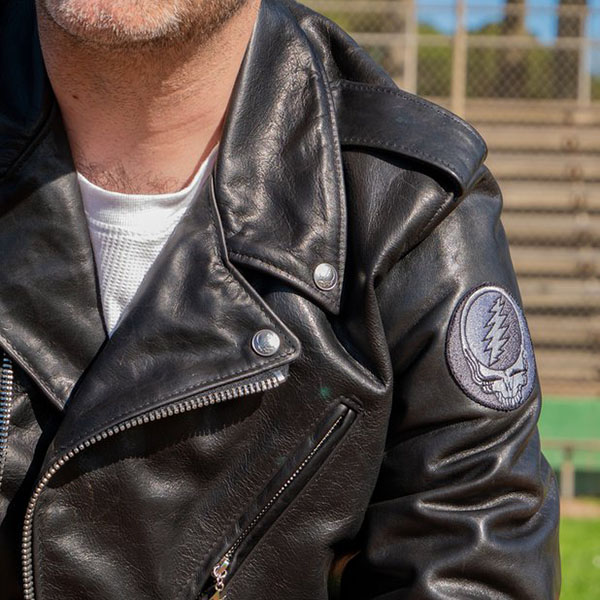 Well, Mardi Gras is Tuesday, March 1 this year, and whether you’ll go or not, New Orleans is open for business.  If you’ve never been to New Orleans, it’s a trip you ought to take, and it’s a place that’s near and dear to me … and this article.  It’s also the first place I ever saw the Grateful Dead play, in late October of 1988.  Yeah, it wasn’t Mardi Gras, but the results were about the same to me, a Lance Corporal with the shortest hair in the crowd.

All these thoughts sort of cascaded back to me when I read the email the boss sent me this morning from Bikers’ Den.

Schott NYC has brought out a line of jackets and gear celebrating The Grateful Dead.

Now, maybe The Dead aren’t your deal, but for me, some of the music brings me back to a lot of places and times in my own life.  Seeing them play in ’88, working a security and drug enforcement tactical squad when they’d play in Atlanta a few years later when I’d gotten out of the service.  (Still had the shortest hair in the crowd…), and laughing at (and buying) silk ties when Jerry Garcia launched his fashion line while I was still a detective. 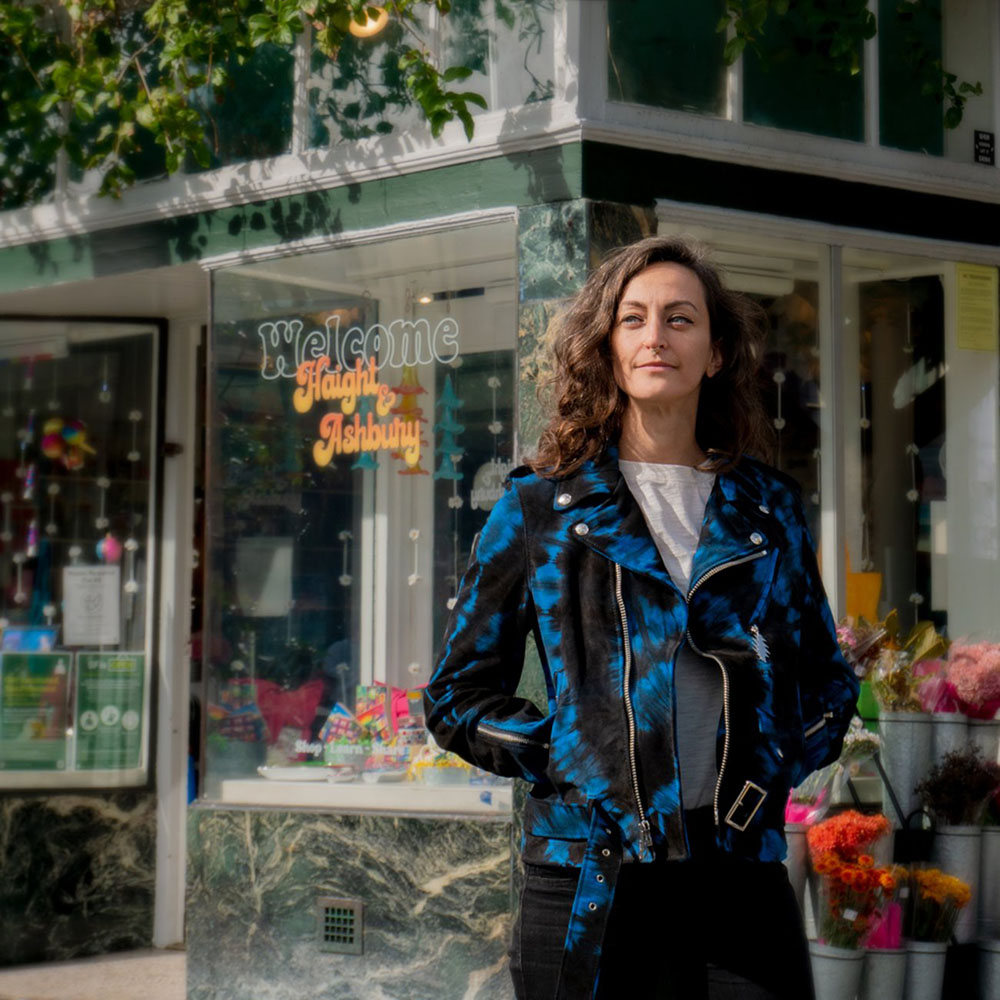 I think, as we’ve all gotten older and watched some of our heroes go to the other side – Stevie Ray, Dusty Hill, Glen Frey, and Lemmy, and too many more to count –  we all start to think about the way the music grabbed us.  I’ve still got the Easy Rider CD filled with great music and dozens of cassette tapes for a machine I don’t own anymore.

The Dead was like that, too, though.  They’d get in your head with those long jam sessions and the effect was – for me at least – not far from the appeal of a long stretch of empty highway.  You quit looking at the tachometer, you quit watching the clock, and you could just let yourself go.  You might come out of it a mile later, or two states later, but the rhythm and the feeling was pretty cool.

Are you gonna get that wearing some Grateful Dead gear from Schott NYC?

But just like the way you’ve read this article and I’ve taken you back to the way music and Easy Rider changed our generation, it’ll sure bring back some fun times you might not remember otherwise.  Sugar Magnolia, bro… 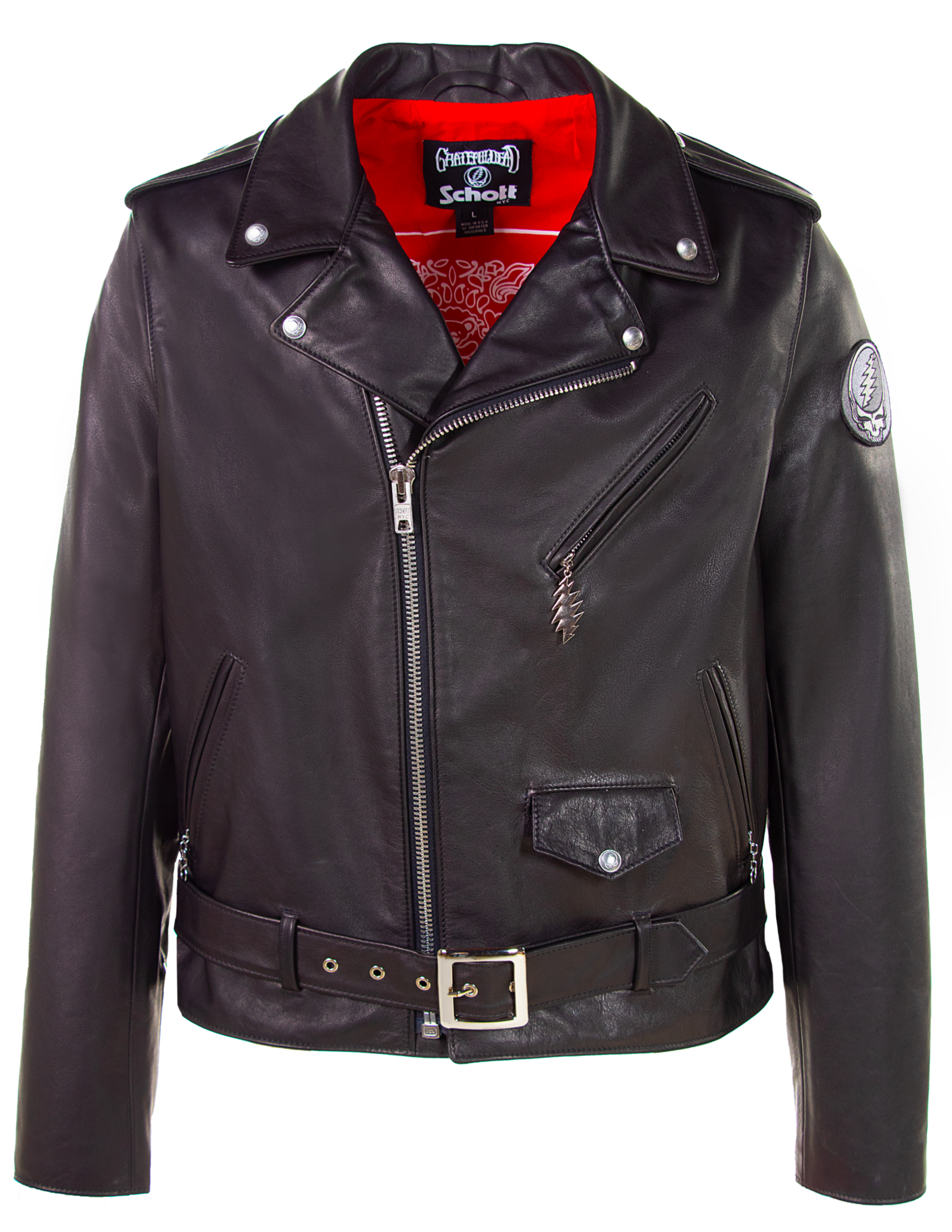 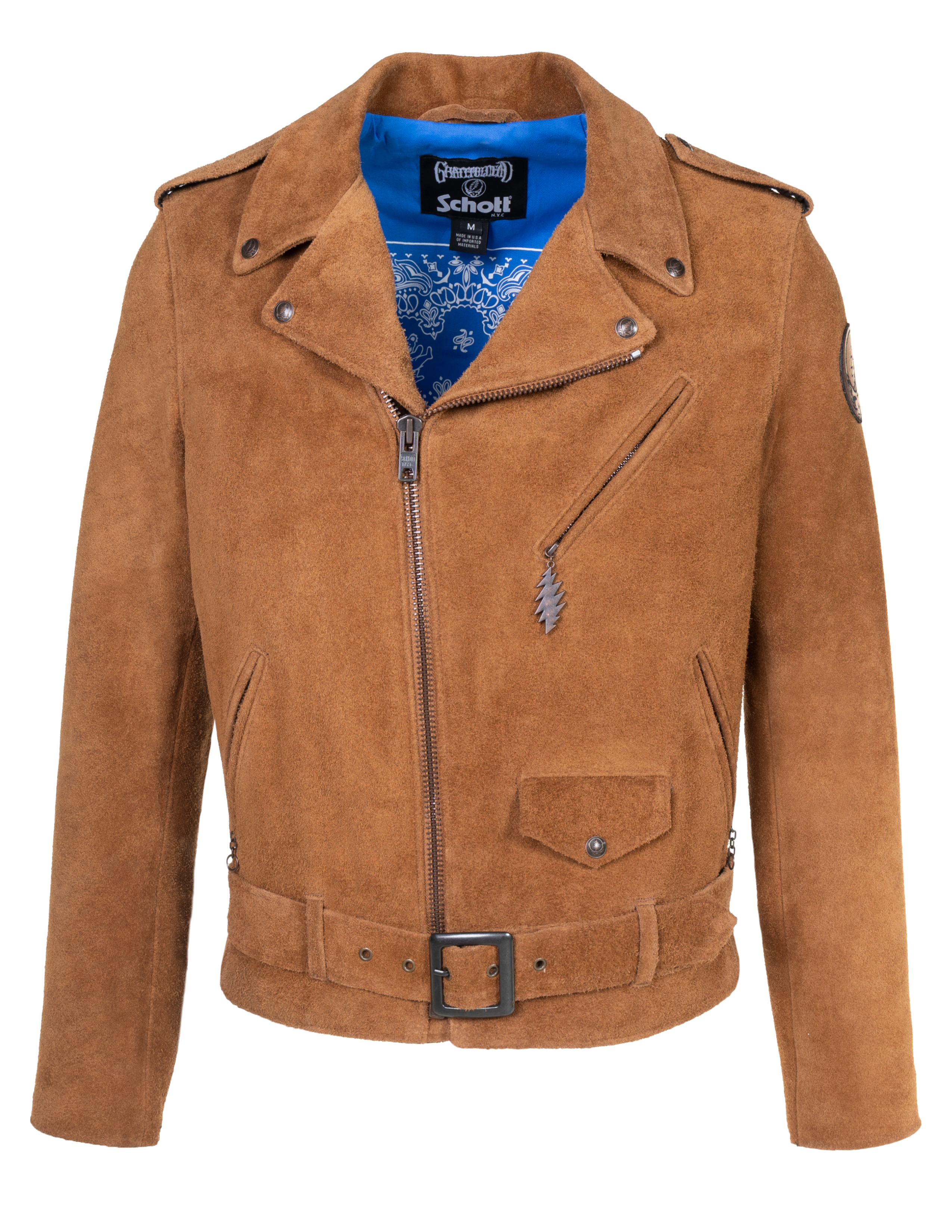 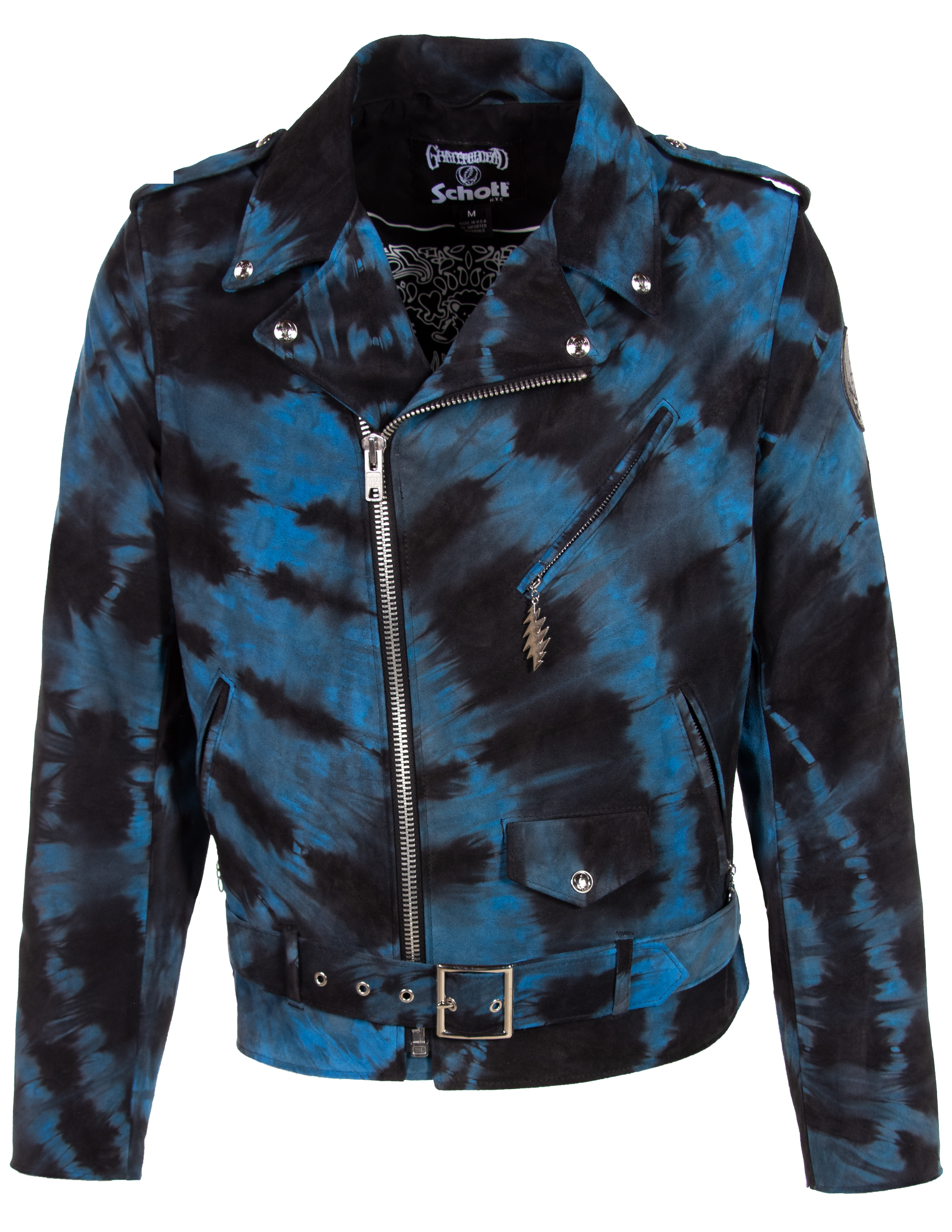 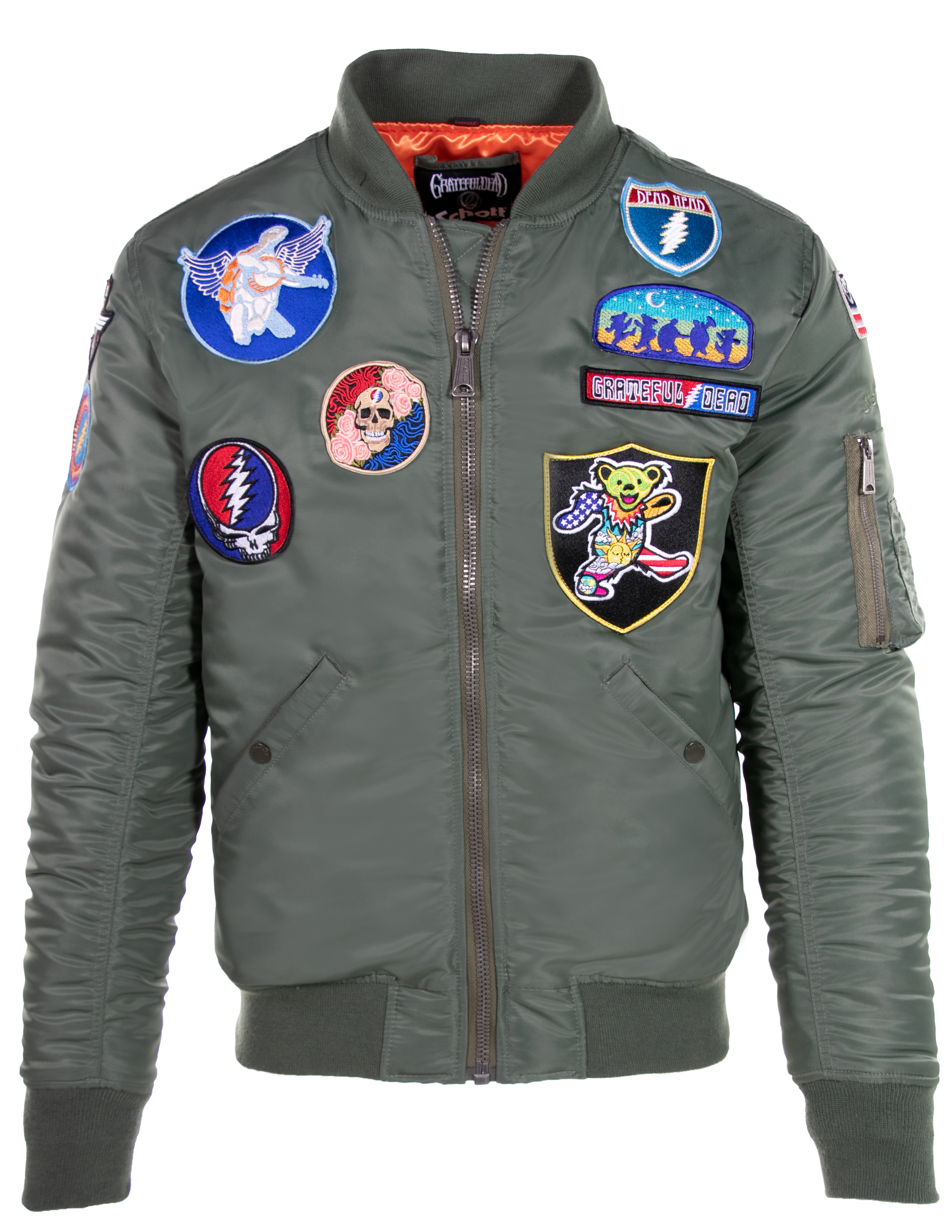 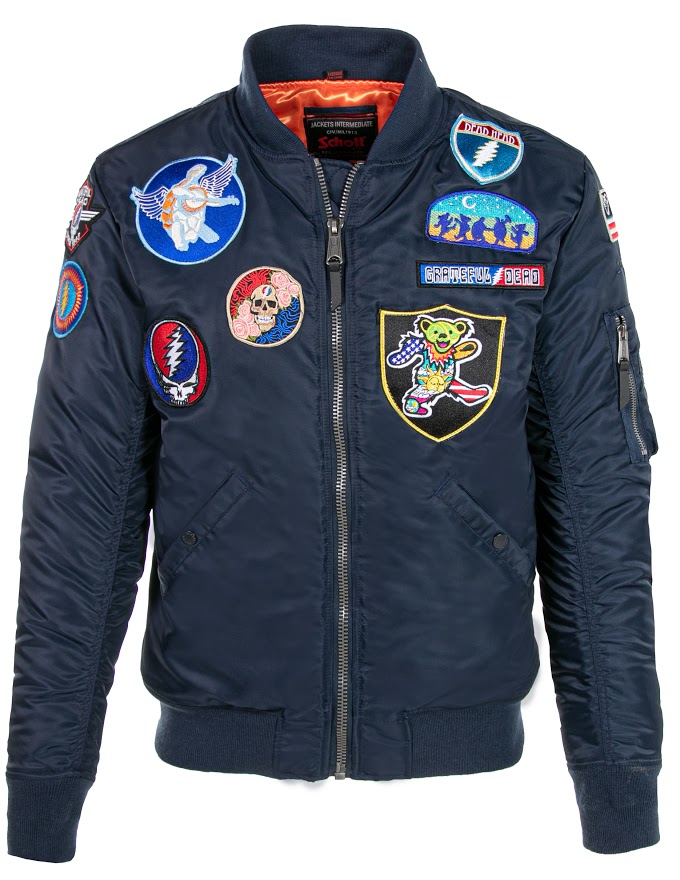 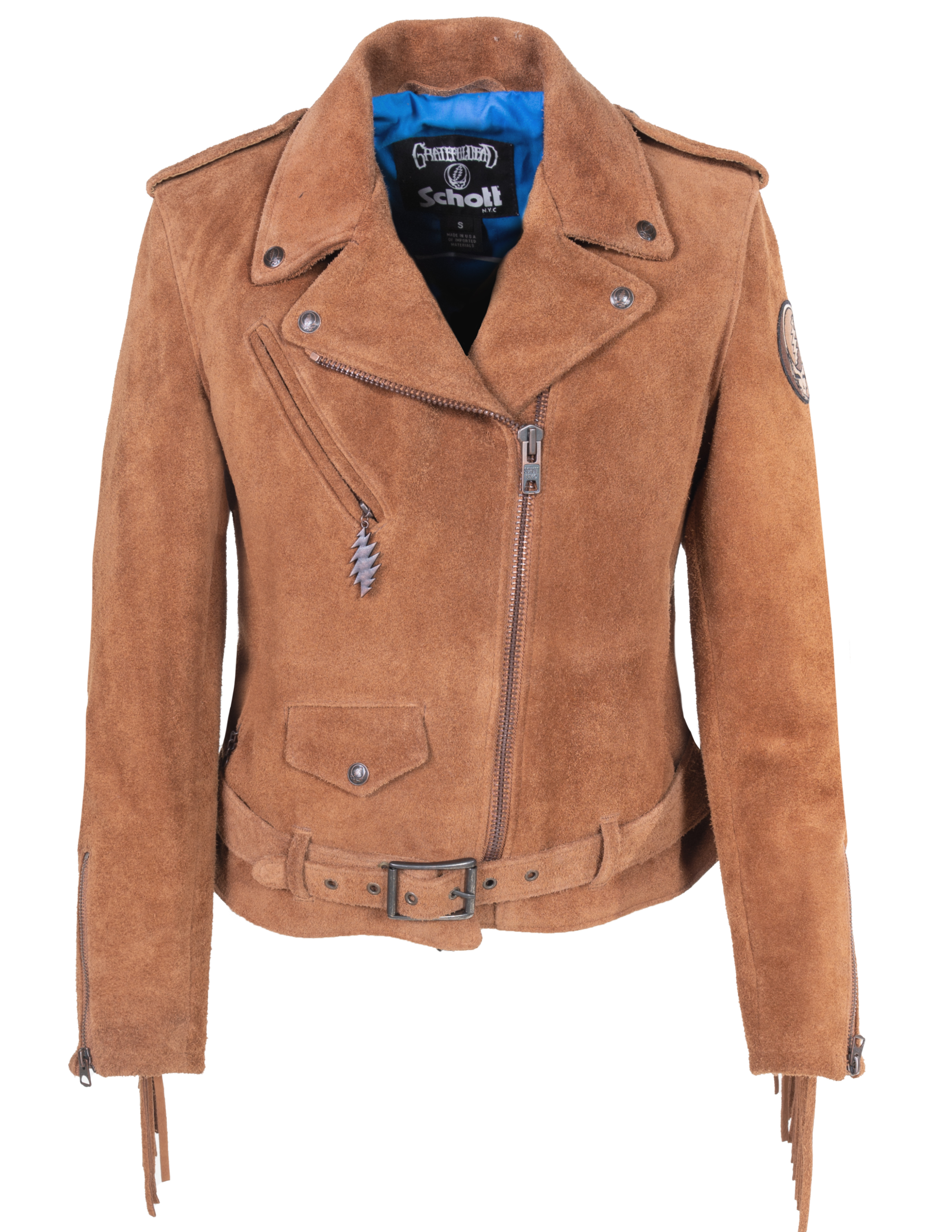 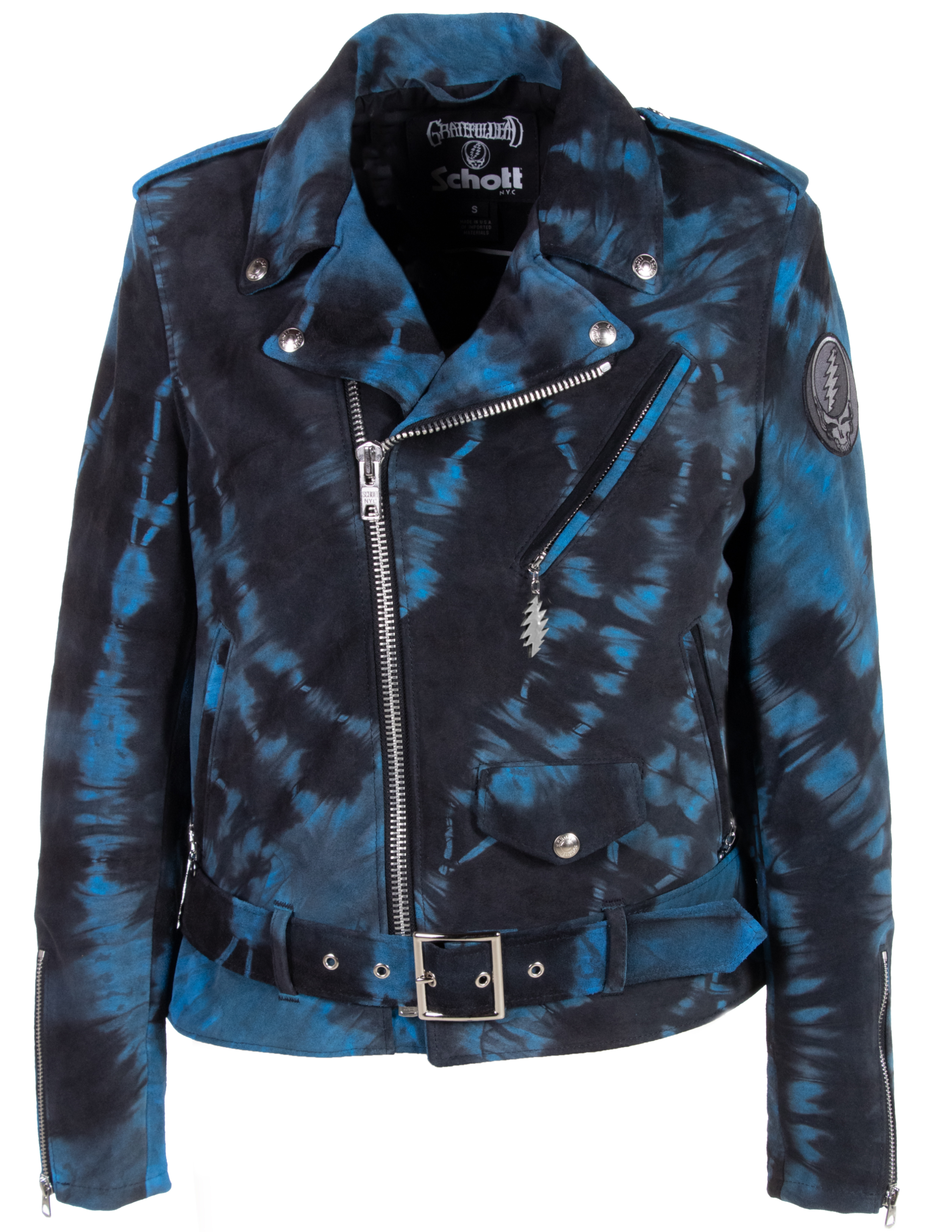 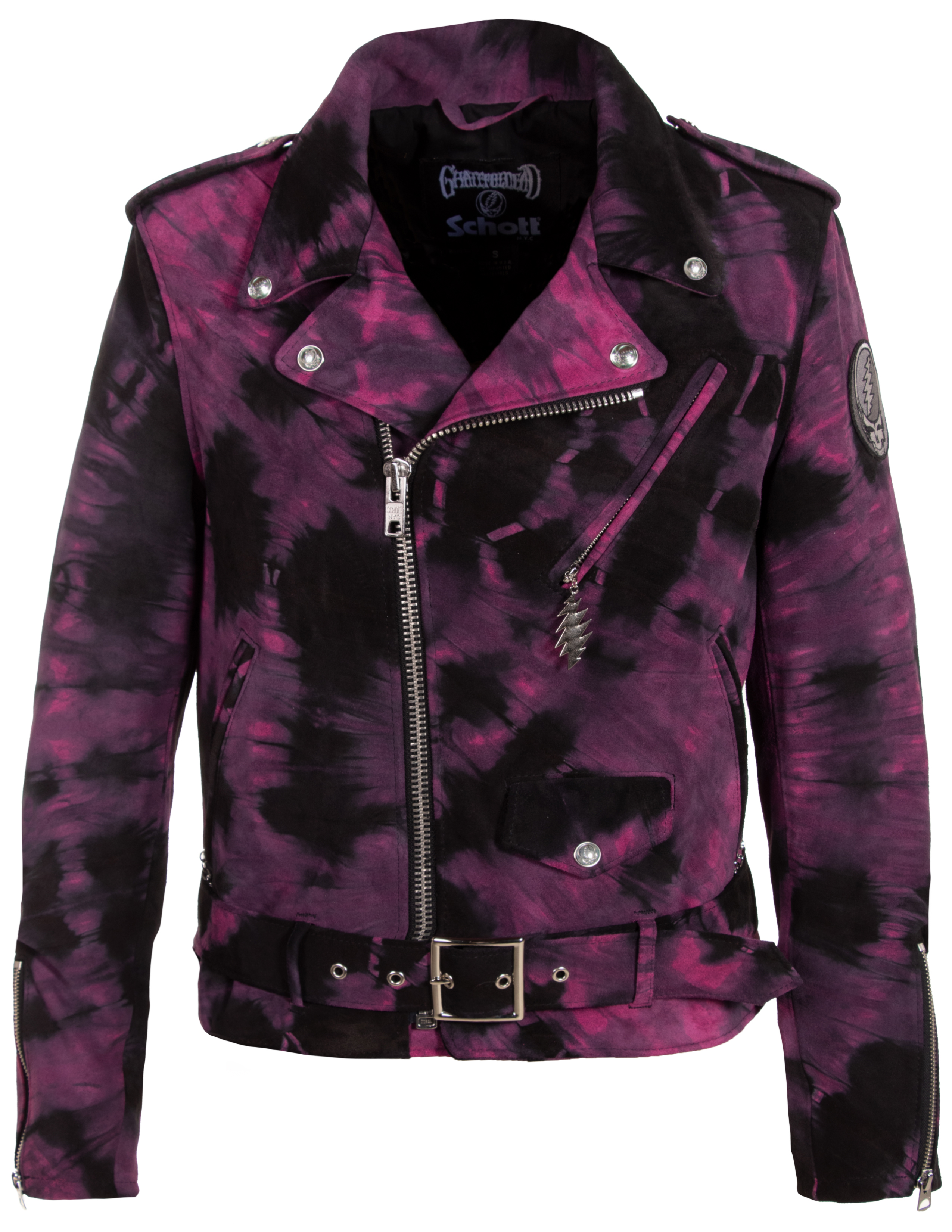 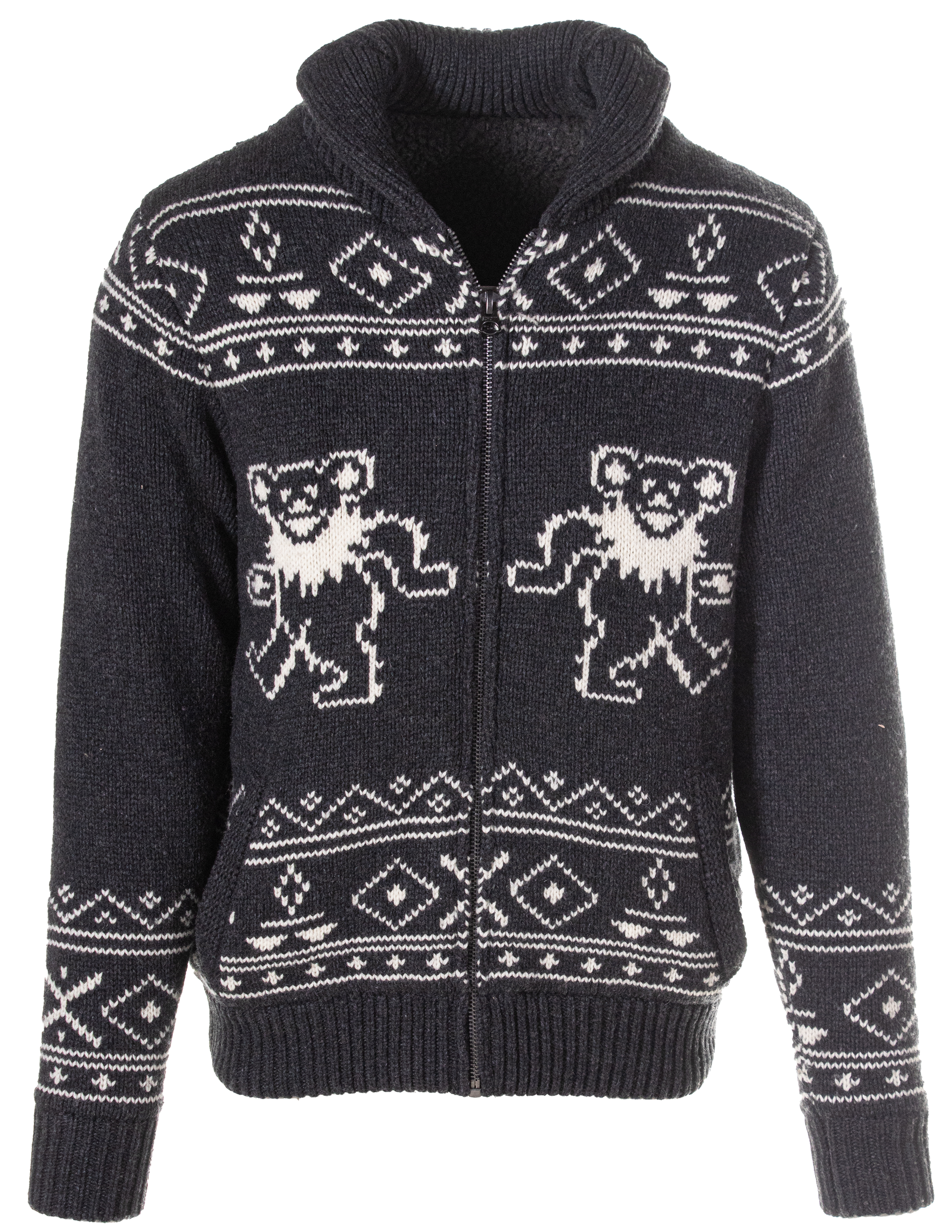 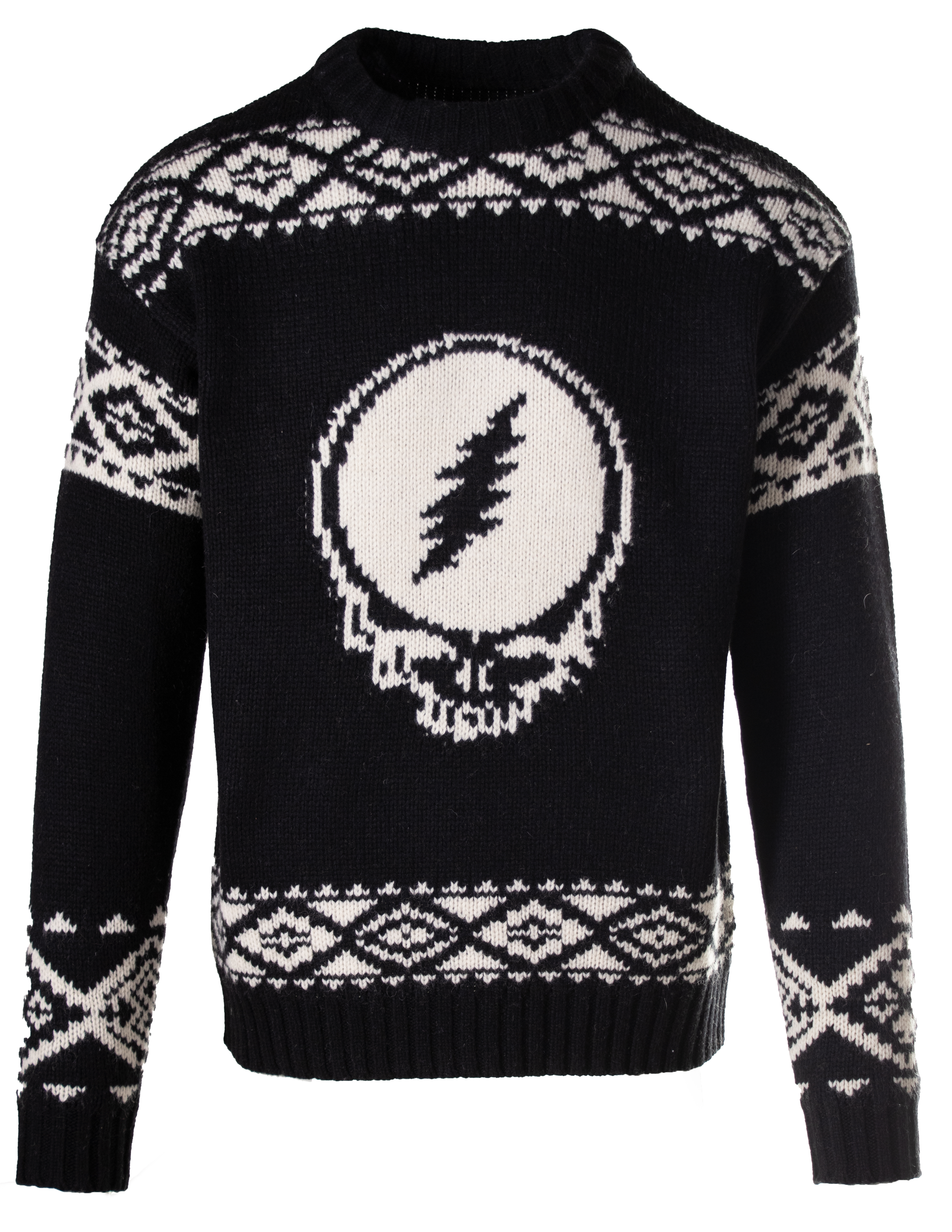 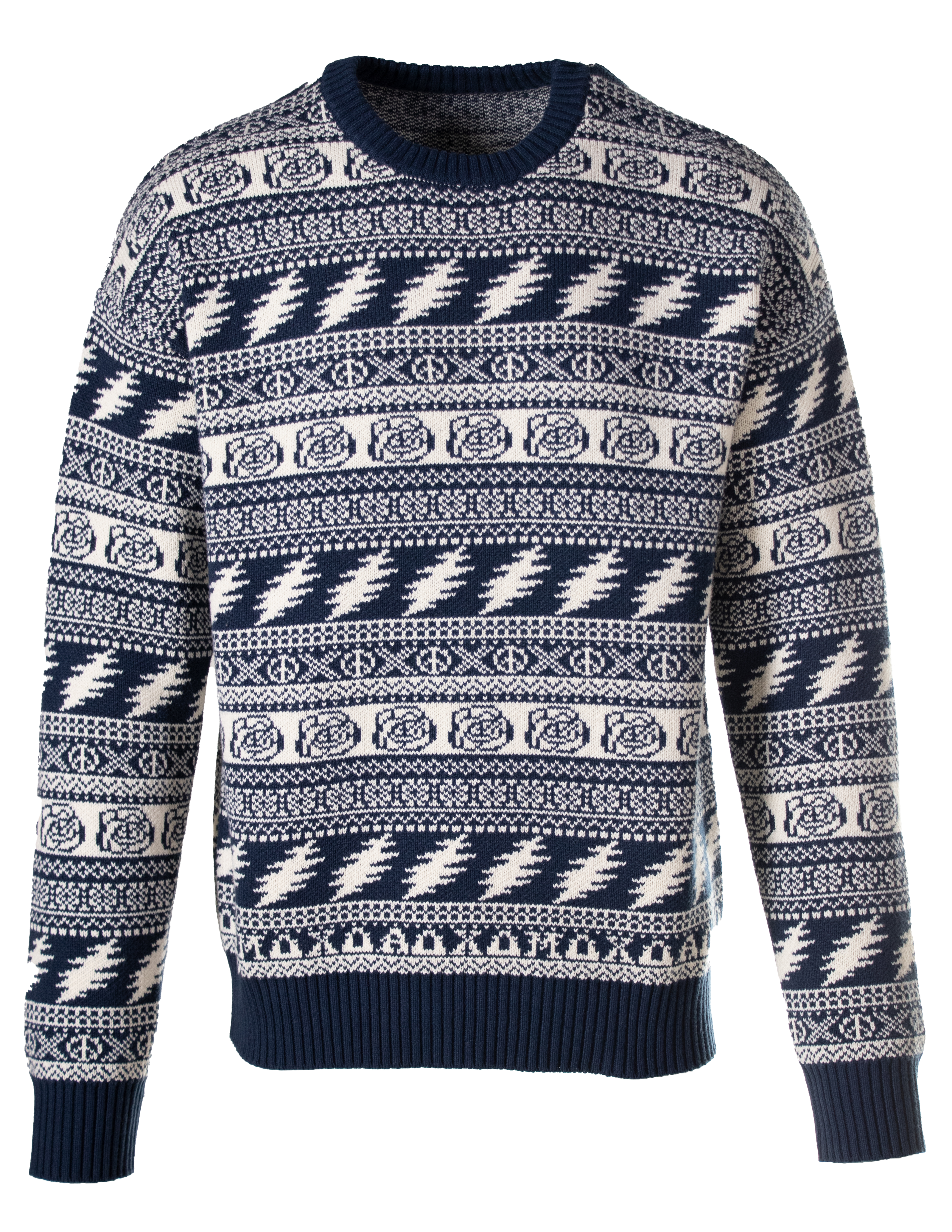 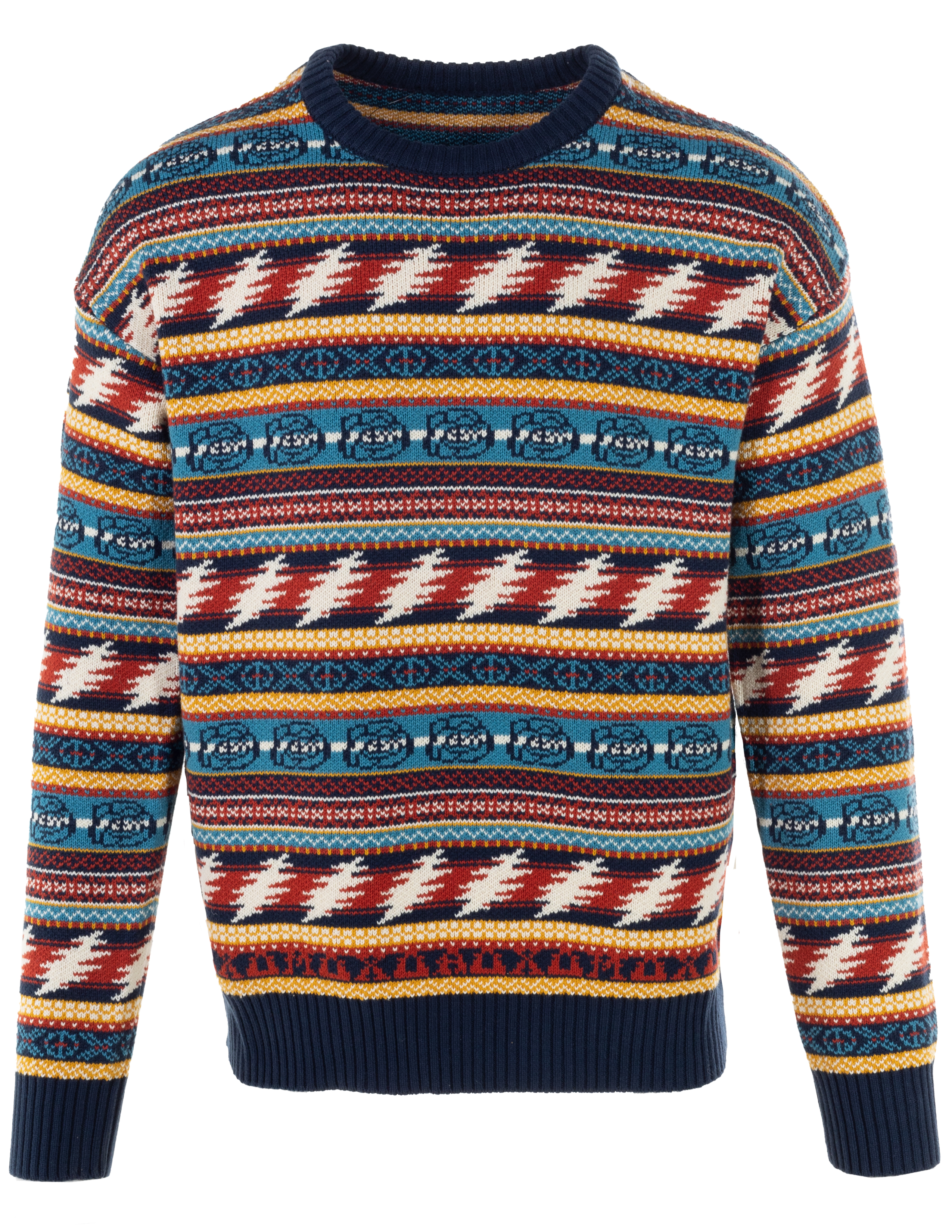 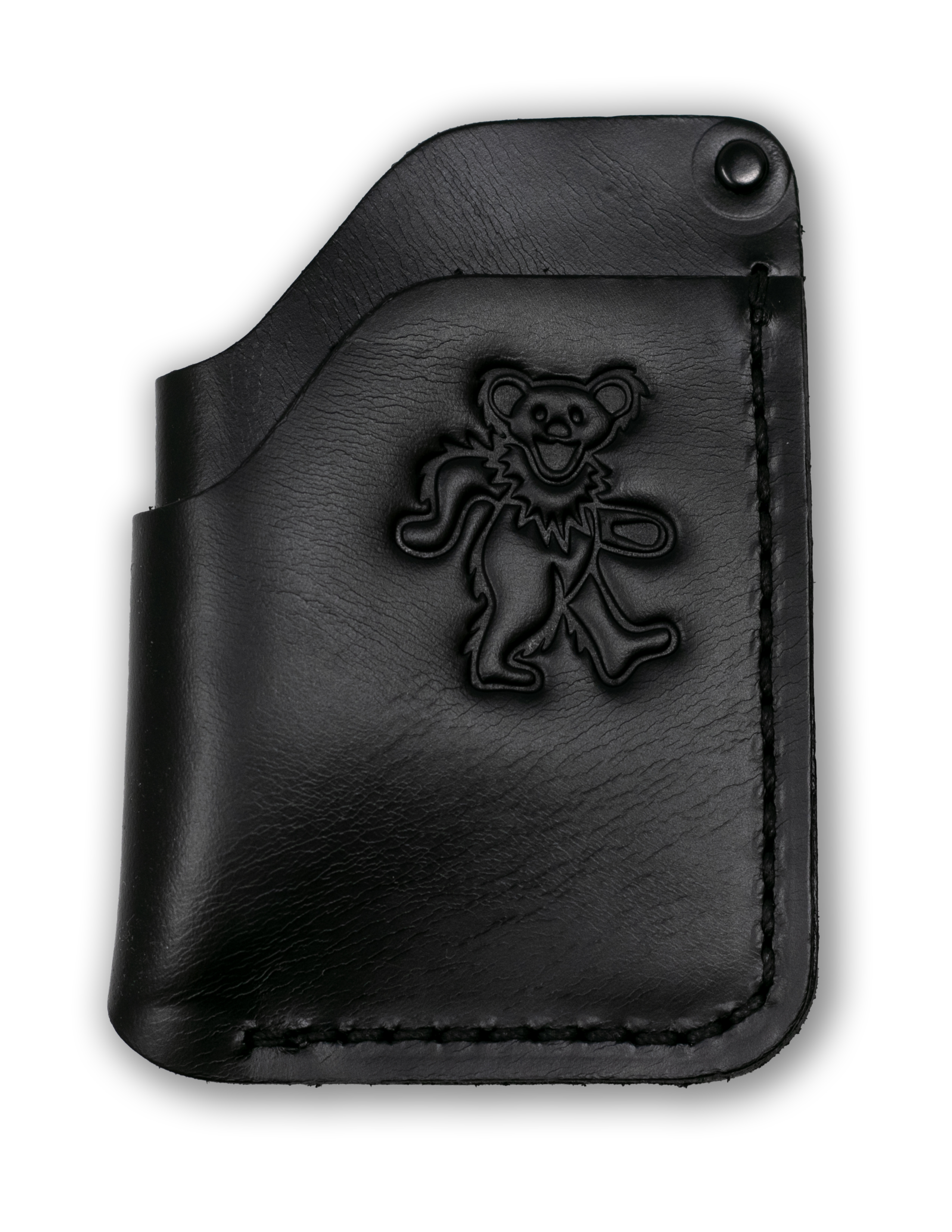 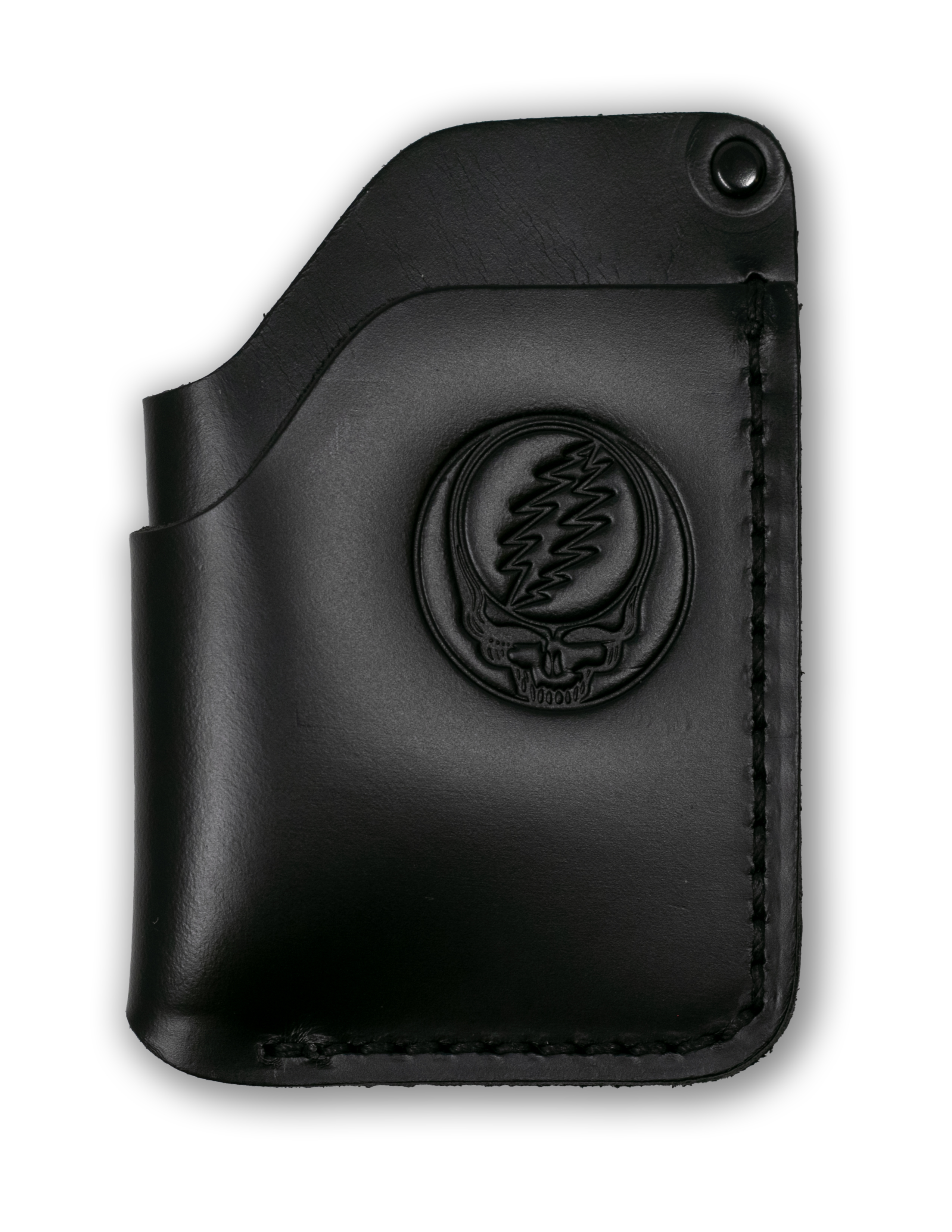