I’ve said over and over that, on the one hand, it’s a 180 degree turn from what made Milwaukee great, but the reality is, H-D cannot keep building 30 year old bikes and stay afloat.  Let’s face it, the folks who brought Harley back to life in the 1980s and 1990s are old now.

Mother Davidson needs to create fresh designs, capture new markets, and figure out where the future lies for itself. 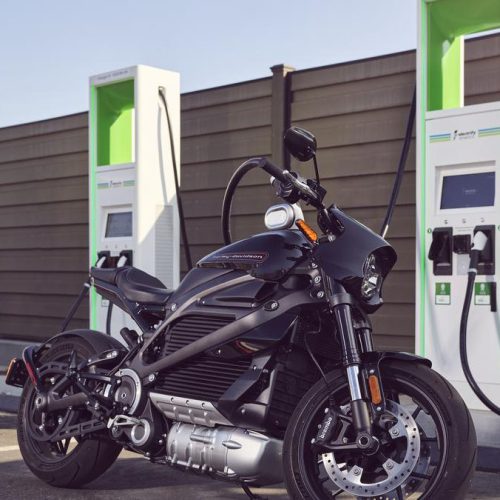 Which pretty much brings us to the LiveWire project three years ago.

An electric bike, with all sorts of cool goodies, was a great idea.  Even when the shine came off of it last year at introduction, it was still not a bad idea.  Folks were getting out a bit more with the pandemic being largely over, gas was creeping higher and then?

The economy hits a wall, inflation hits a 40 year high, and interest rates – long a forgotten issue – start hitting highs we haven’t seen in decades, either.

Oh, and gas got even higher.

Harley spun off LiveWire a couple of months ago.

The details of the deal are – at least to me – a little hard to ferret out, but somehow, someone got over a billion dollars (1.77, to be exact) and someone got LiveWire.  It’s its own brand, now, and while I’m sure Harley still has some profitability in the deal, all that work and R&D is now passed on.  What’s most interesting is that H-D made this move, at a time when interest in “electric” vehicles really is (for good or bad) high.  It seems a lot of people aren’t “ready” for them, but this would be – at least to me – a great chance to capture and introduce new riders to an old brand.

And new riders who have a lot of new bike purchases left in them. 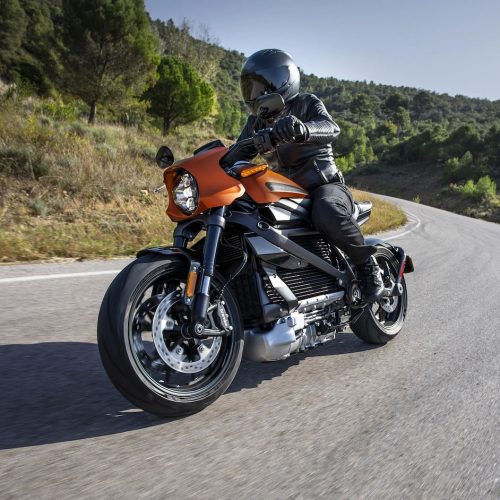 In the end, I’m sure there’s a reason – probably driven by the accountants – that LiveWire got sold, and I guess I can understand it.  The economy is struggling, and developing a completely new mode of transportation like an electric motorcycle sucks up a lot of time, money, and energy.  Maybe the buyer made them an offer they couldn’t refuse?

What’s disappointing is it might have been fun to see how Harley Davidson developed LiveWire from the early production models into a more viable and refined bike.  I can’t help but think of how so many auto manufacturers respond these days to simply making things more bulbous, and H-D usually doesn’t do that.

Yes, they’ve made some ugly bikes, but you could argue that every generation has been “better” than the previous one.  Some change is mandated – by the feds, by the greenies, by the riders – but their overall designs have shown development and refinement time and time again.

Now, though, I’m guessing LiveWire will enjoy some popularity, but ultimately, not ever get the chance it deserved, good or bad.