So maybe you’re stuck contemplating what to do when the inclement spring weather makes for unfavorable riding conditions.

What can you do?

Honestly, I’ve never had too much trouble with it because I’ve always lived where “winter” was a day or two of really cold weather, followed by days at or over 60 degrees F.  I know, that’s not where a lot of you guys are.

So what can you do?  You’ve gotten all the spring projects done, the bike is cleaner than it was when you bought it, and the mercury is sometimes still hovering too damned low on the thermometer.

Case in point – I love the idea of lathes and mills, but don’t know much about using them.  A friend of mine is a retired tool and die maker who has a pretty solid machine shop set up behind his house.  Over the years, he’s done some things for me – drill and tap bigger stuff, mill down overweight parts, and even make some stuff work on the bike that shouldn’t have. 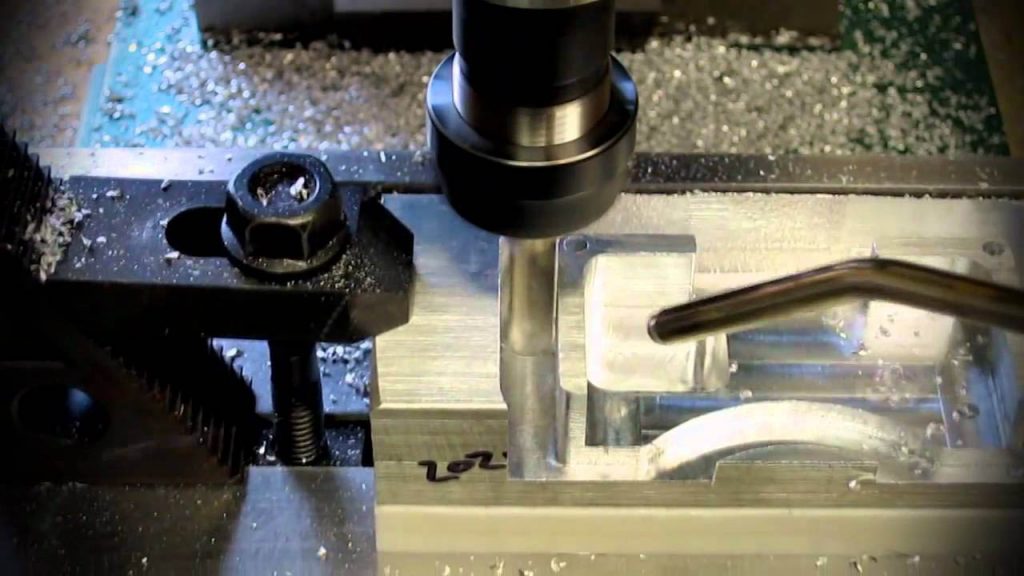 I’ve meant to ask him for years to show me how some of the stuff works, but more pressing things always seemed to get in the way OR he was out fishing or dragging his wife and their RV all over the United States.

So a few weeks ago, I asked him to start showing me how to run some of this stuff with the idea that he’d be happy to and his answer surprised me … “Nope.”

His rational was simple and he quickly clarified it – he was going out of town for the month, but he thought I’d learn more, faster, if I enrolled in the local technical school’s night program, “Basics of Machining.”

I’m back to being a student, but the irony is that most of the guys in class aren’t much younger than me. 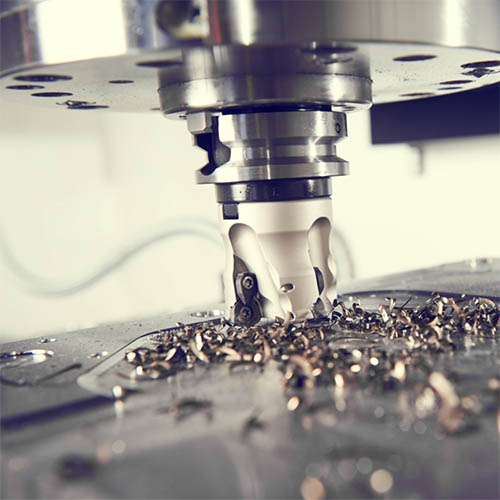 Man, it’s eye-opening and funny at the same time – stuff that seemed, on the surface – to be easy to me all these years, working with guys who really knew their stuff.  In the end, I can’t argue with what I’m learning or my buddy’s suggestion.  There’s components of shop safety I never thought about, stuff I’d heard but never applied, and an awful damn lot of math, but as we enter our third week, it’s also opening my eyes to things I never thought I could do with a lathe and a mill.

What’s in the works?  I’m already thinking about the obvious stuff – pedals, brackets, and even a battery box – but in the end, simply knowing what I can do and what I can ask skilled craftsman right around here to do for me – once I speak their language – is exciting.

My recommendation?  If you like working on your bike but have hit a wall on what you can do in your own garage this spring, check out who might be teaching things locally and get involved in the program.  It’s a lot of fun and a nice change from some of the folks you might normally run around with.

“Excellent selection. My item was high quality and an excellent price.”

“The gear is stuff I like and use without a lot of BS.”

“Awesome site will definitely be back for more.”

“Products… service… ease of use.”

“My One Stop shop for quality and great price!”

“It’s a great site, please keep up the great work!”

“I’ve always received great buys for my dollar. The products purchased have always been of high quality.”

“I enjoy reading some of the articles, with the fascinating people/bikers.”

“The Bikers Den is very informative. Being a female rider I like and appreciate that.”

“I like the leather jackets from many kinds of brands.”

“Quality merchandise, can’t beat the price. Would recommend to family and friends!”

“Very good information about different things you would come across being a motorcycle rider.”

“Reviewing products and getting tips and information.”

“There are some pretty decent articles that I’ve read.”