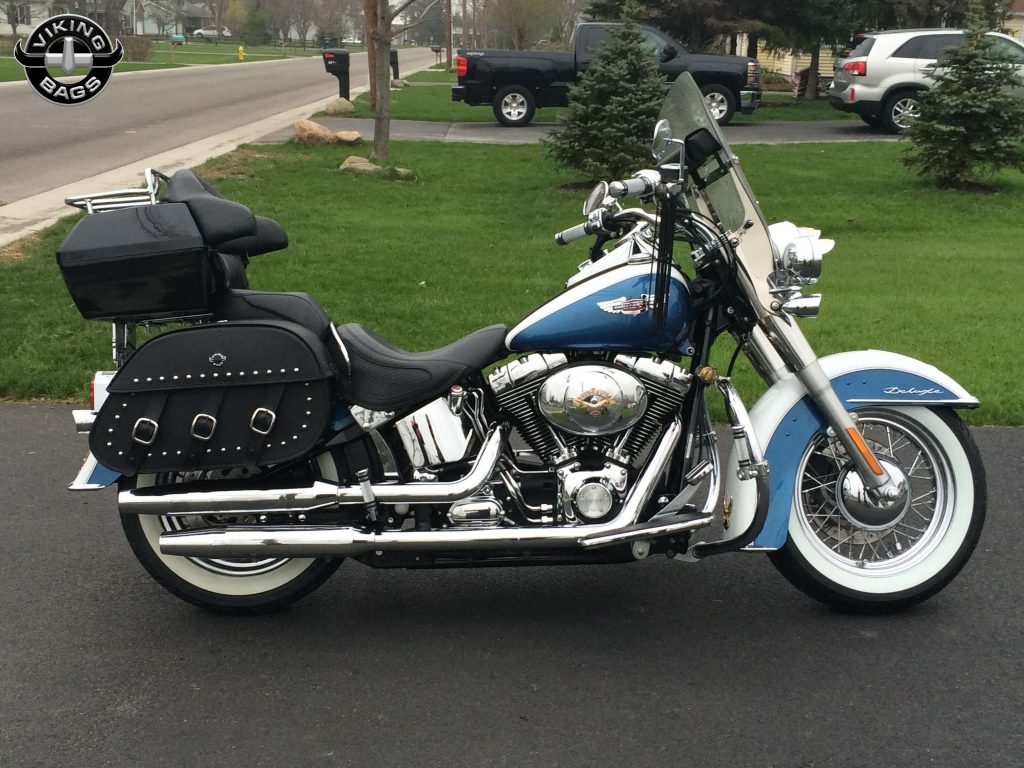 It’s funny to think back to when I first started riding how much crap ended up in the saddlebags.  Now, truth be told, some of that was out of necessity – my bike in those days had plenty of problems and I needed to make sure that I had a pretty fair assortment of tools in the bags. 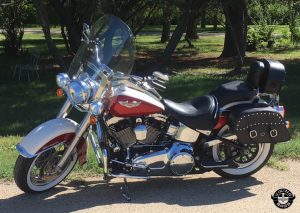 That’s not to say that I don’t still carry tools with me, but I’ve learned I can fix a lot of things with a basic assortment instead of a big bag.  And it’s also not to say I don’t have the bags pretty full on a long ride…

Rain gear, tools, a few zip ties and hose clamps, even a clean shirt and a pair of socks have all been known to ride along with me.  Inevitably, my wallet and phone end up in the right hand saddlebag, and, yes, even a pistol from time to time.

There’s one thing that always has bothered me about saddlebags, though, and that’s how so many of them aren’t really that dang good.

A few years ago, Bikers’ Den set out to find the most reputable makers of saddlebags in the world, especially when it comes to Harley Davidson models.  If you go back far enough, you might even track down the article I wrote on Viking’s saddlebags.  Here’s what I really like about them – they fit.

In fact, they fit really well, and they wear like iron.  And while I might not have them on 24/7/365, I do have them on the bike far more than I ride it without them.

What have I learned in this three years?

Viking builds saddlebags that last.  Admittedly, I’m pretty meticulous when it comes to taking care of my leather, so they do get saddle soap, they are conditioned, and I do use mink oil on them regularly, so the end result is a set of bags that have been used (maybe even abused) and still retain their shape and still are supple to the touch,

And even after plenty of sunshine, they’re still black.

In the end, I’m not in any hurry to replace these bags and they don’t look like they’ll need it anytime soon.  If you’re stuck trying to fix cheap bags or you’re tired of crap saddlebags that don’t last, then Viking has some really nice gear designed specifically for your Harley model.

NOT “one size fits all” junk from some faraway place made by folks who have never seen a Harley!

Check them out right here and make your ride look even better this year.