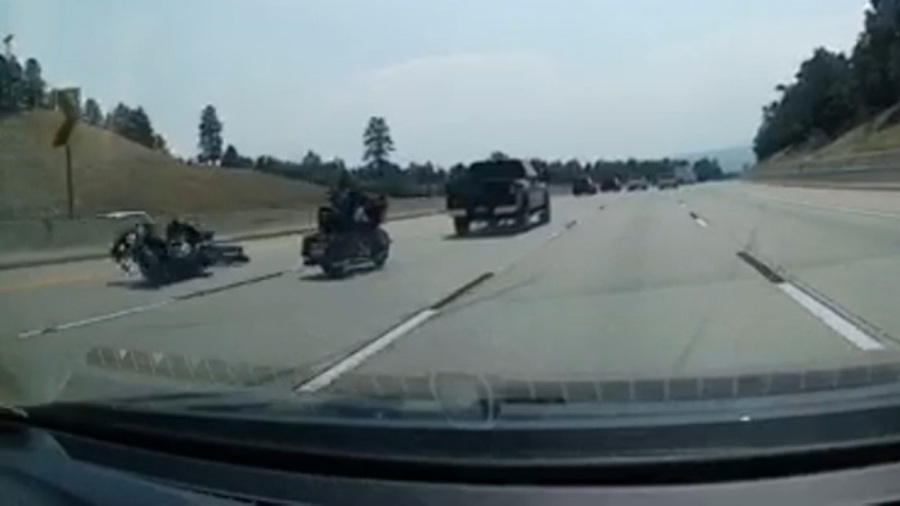 Now, before anyone gets their panties in a wad, let me say this:  I’m not an attorney.  I don’t know the rules about concealed carry in your state, your Province, or your country.  I know them where I live in the Deep South of the United States, and I fully accept that in some countries, the mere act of defending yourself in an attack is actually illegal.

Hell, in the United Kingdom, I once got stopped and lectured by the cops because I had a pocket knife – not some weird lockback contraption, a simple folding knife.

Okay, so that’s out of the way, let’s get on to the nuts of this post…

Today, though, we see folks who don’t like what you do and they are dead set to change it, come Hell or high water.  They’ll chase after you to make their point.  They’ll follow you out into the parking lot, screaming at the top of their lungs about what an ass you are, and then, try to keep you from leaving, just so they can yell at you some more.  Those same folks are just as apt to try to beat you with whatever they have handy, and guess what?  They’re out for blood because – as “inclusive” as they want to be, they can’t – and won’t – tolerate you thinking differently.

So that’s one of the reasons I carry concealed.

I’m not looking to hurt anyone, but I know this:  when you’re doing something you fundamentally understand to be wrong – like accosting another individual – and a firearm is produced, you tend to stop doing what you were doing and focus instead on self-preservation.

This isn’t “Mall Ninja” stuff, this is real-world stuff.  We’ve all been on our bikes and had folks try to run us off the road, or chase us, or scream at us in parking lots, so I know I’m not alone.

At the same time, having a firearm in your saddle bags is just about useless if you need to get to it quickly, so we’ve got to have them on our person.

For me, I carry inside the waistband, or in a specially sewn leather holster I had done years ago, but there are some pretty cool “off the shelf” options for us, too.   What I like about these shirts is they hide the piece pretty well, and yet, it’s still where you need it when you need it. 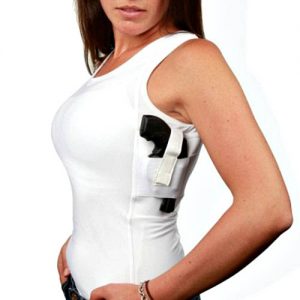 (And, yes, Bikers’ Den has concealed carry shirts for ladies, too… check them out here.)

Now, none of this makes any sense if you’re trying to be Billy Bad Ass and going out and picking a fight.

That’s not the game here.  The real world is this:  a firearm isn’t going to make you any more of a man, but it is going to level the playing field if you ever needed it.  I’m too damn old to fight three or four guys at once, but I know that, in desperate times, even the smallest pistol completely changes the odds in a fight. 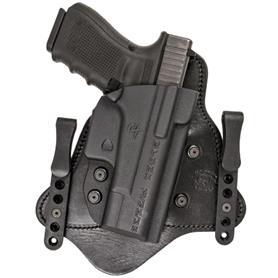 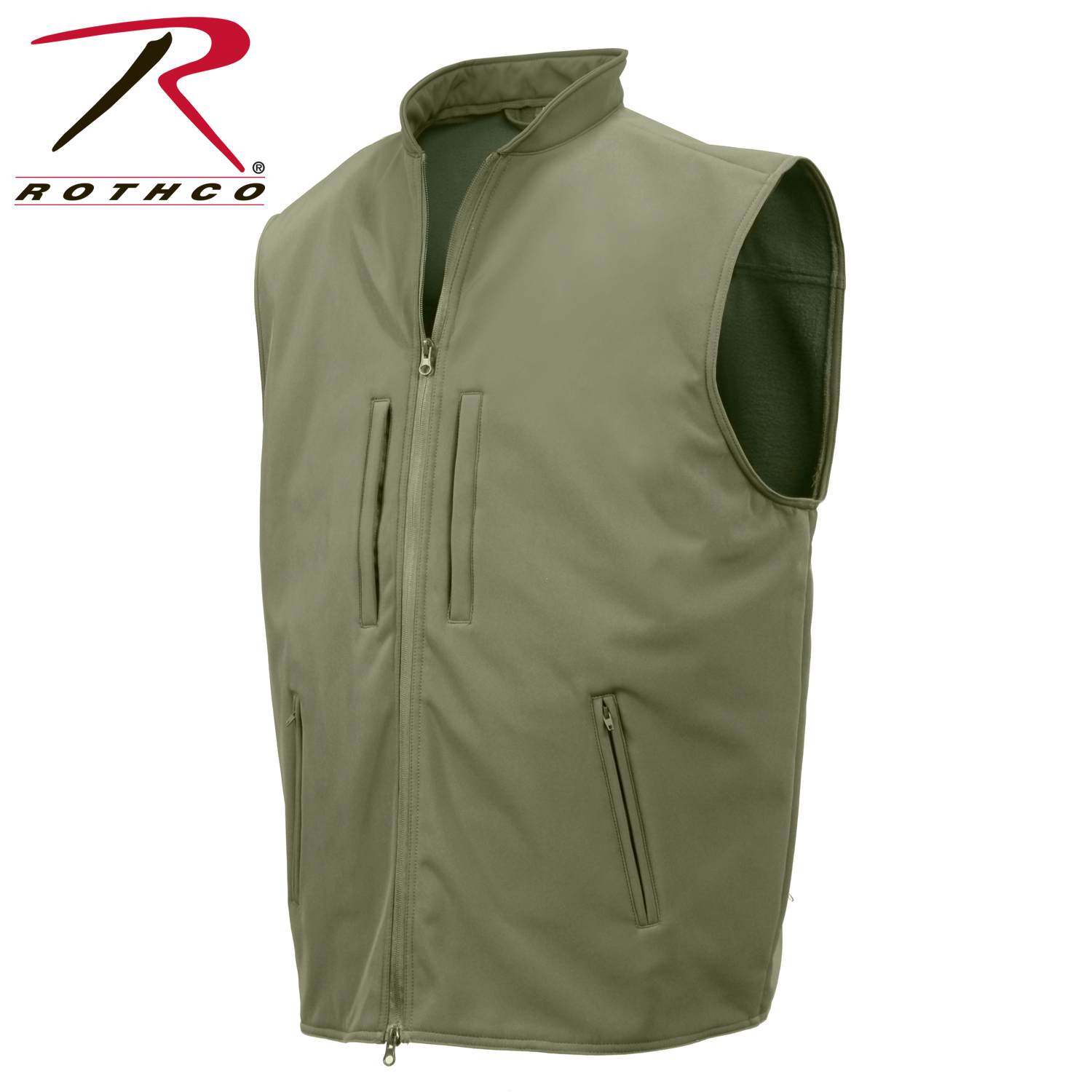 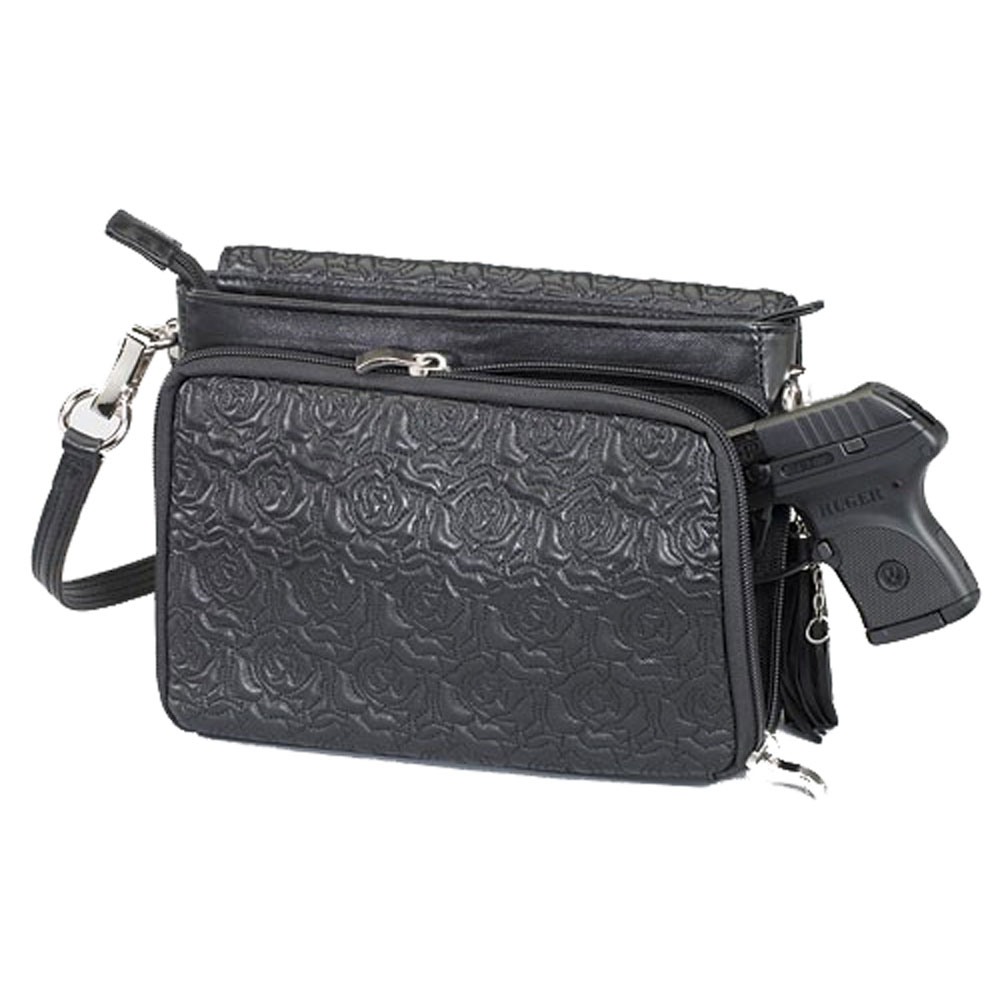 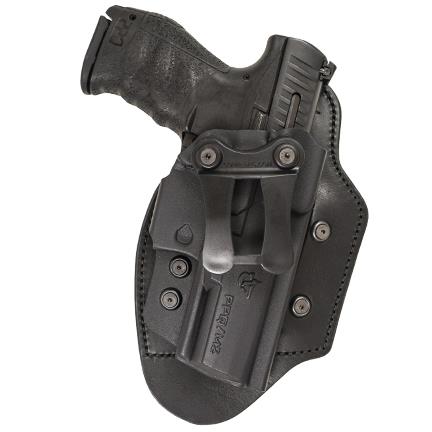 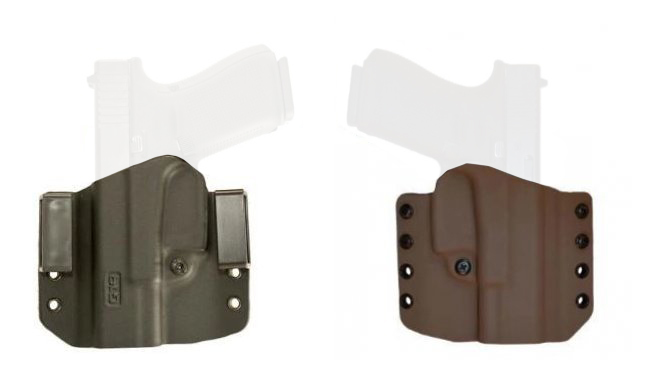 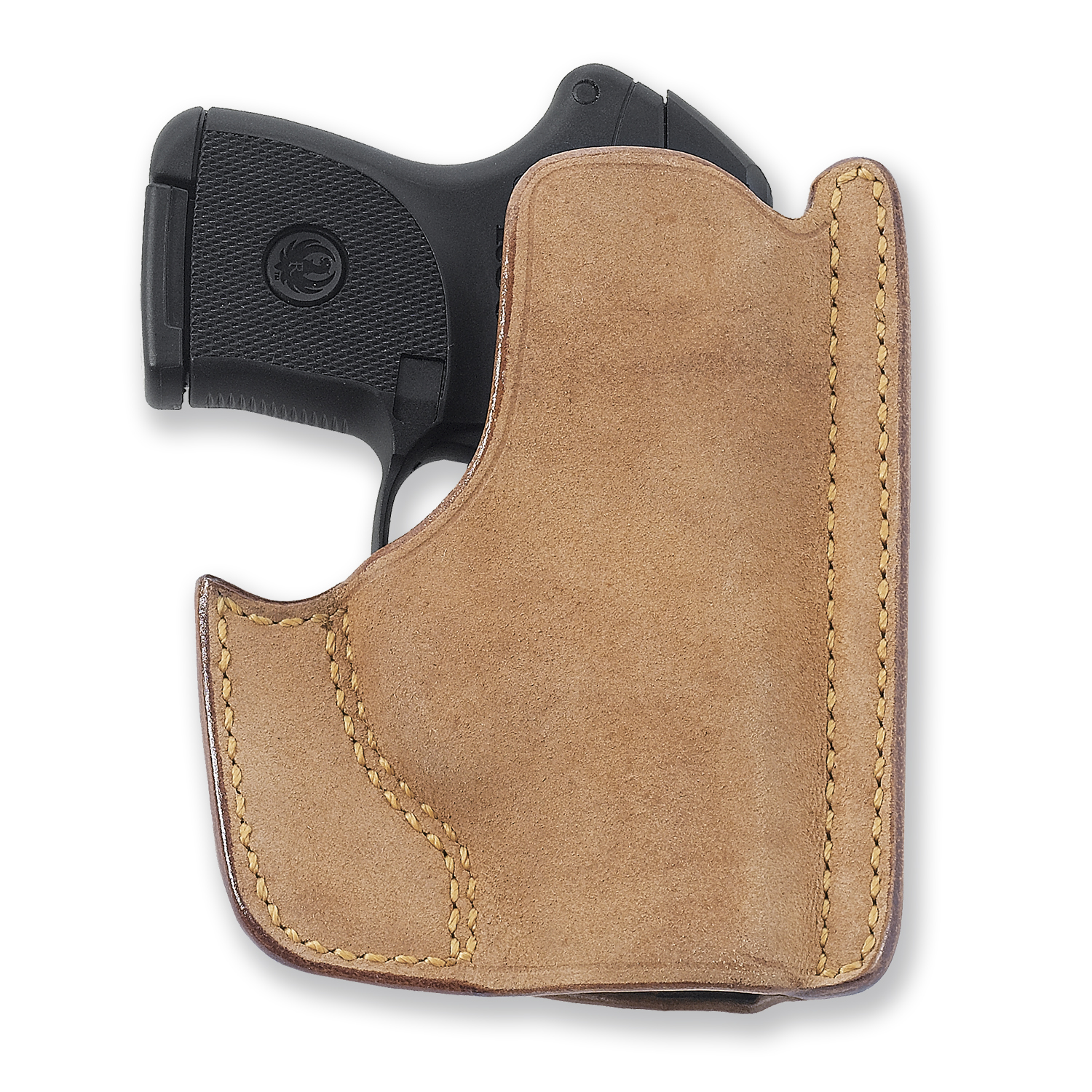 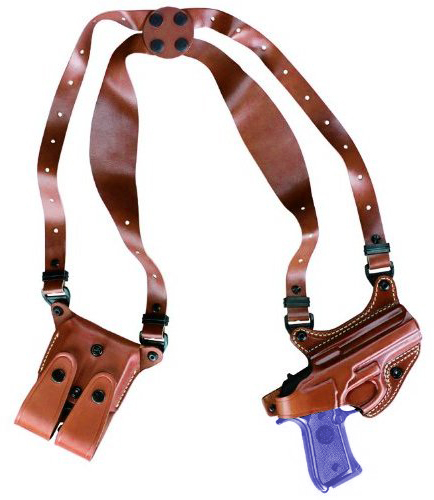 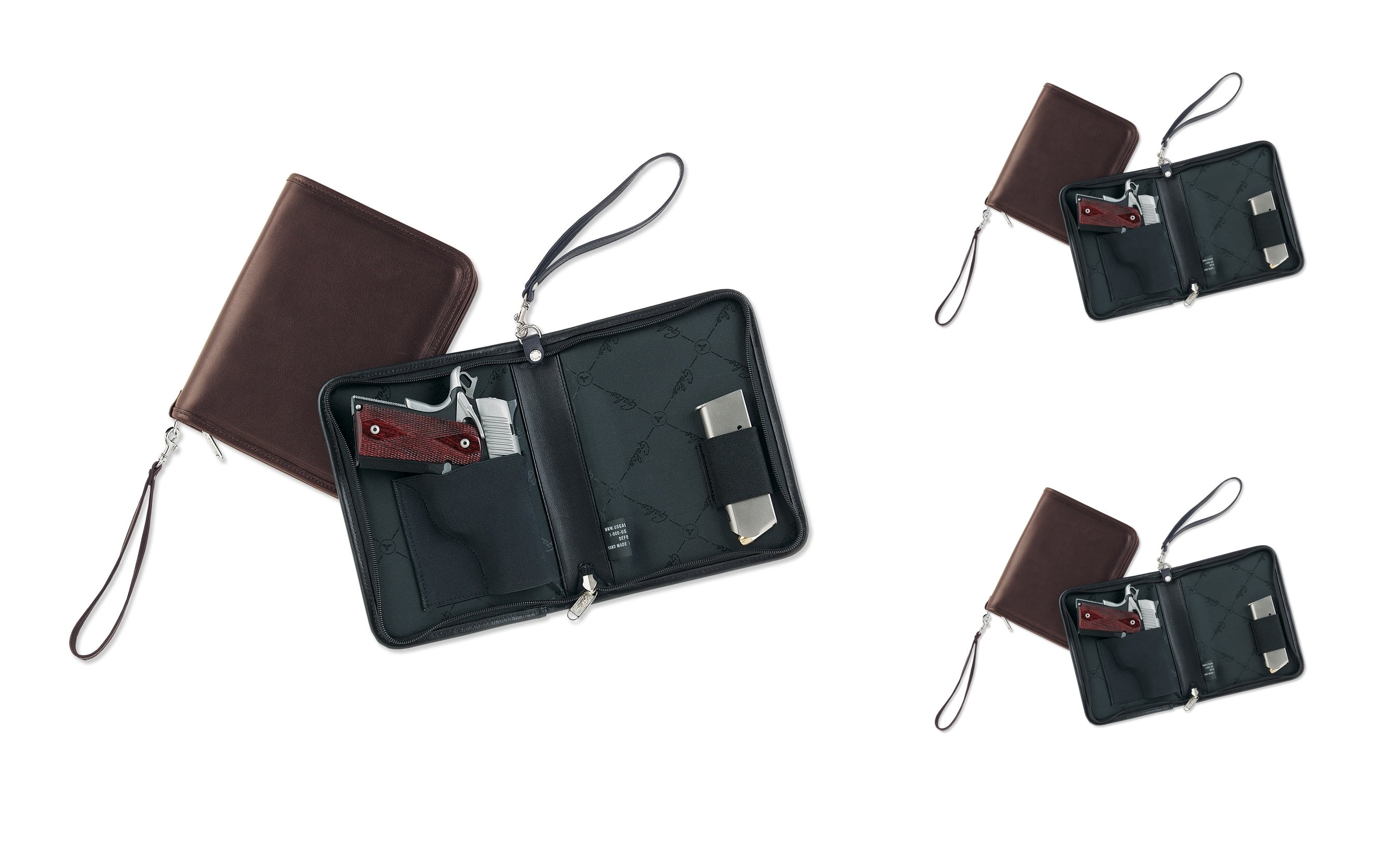 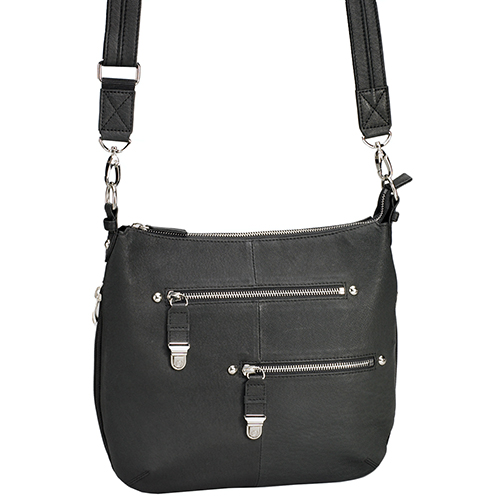 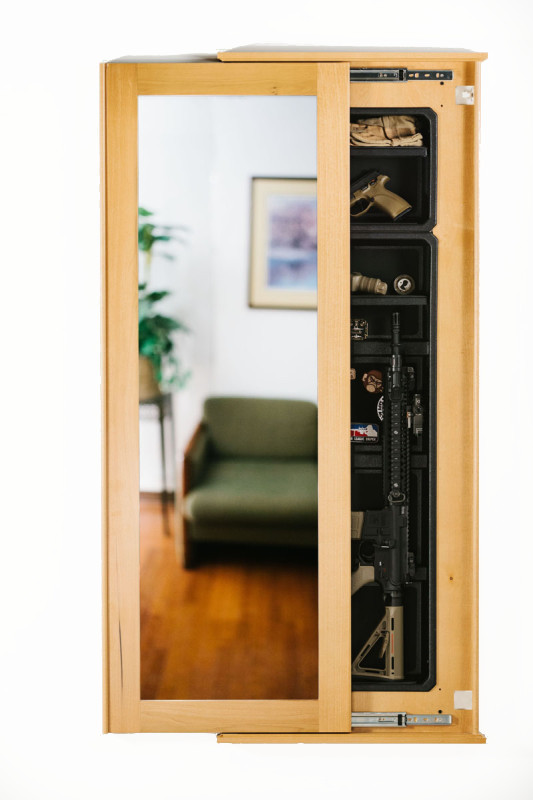 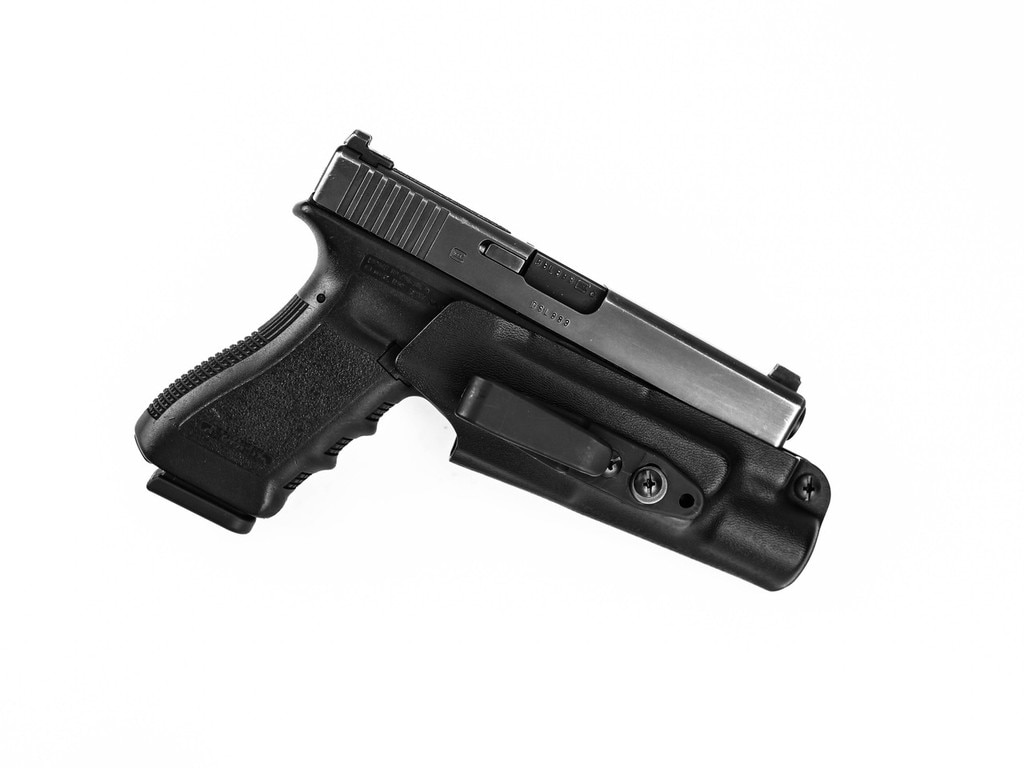 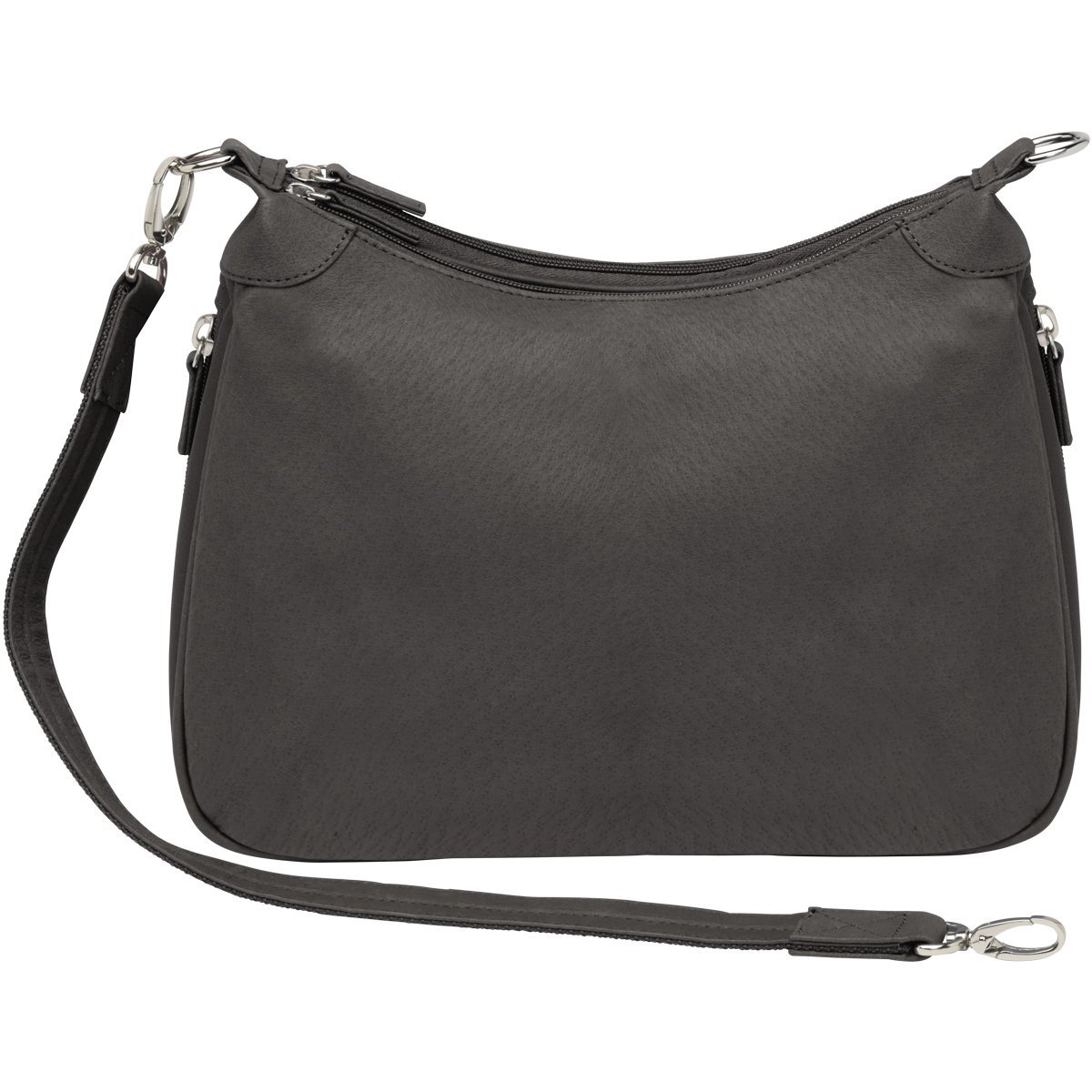