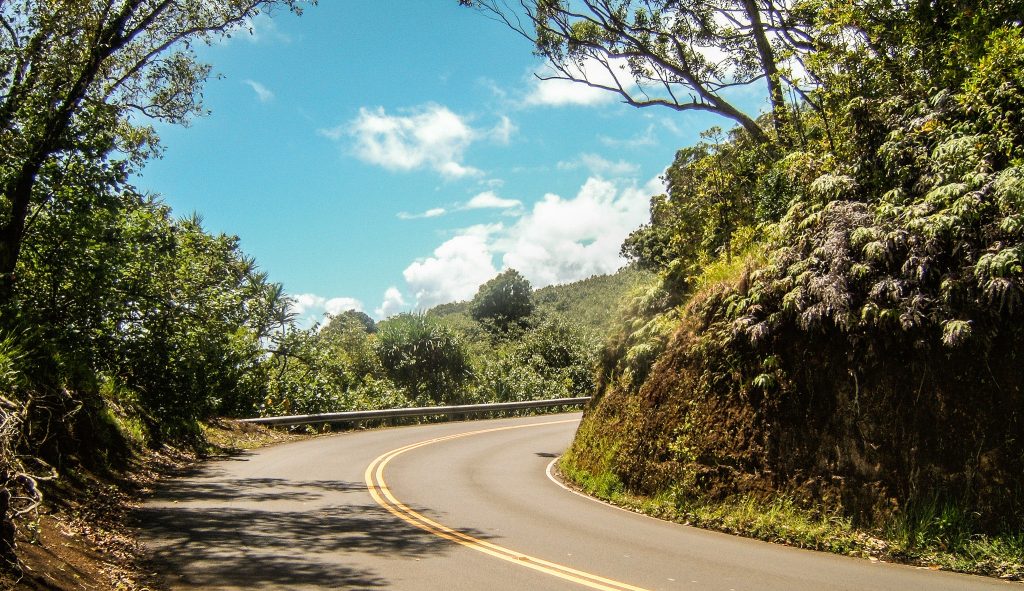 So, the truth is, it’s been awhile since I’ve had anything great to write.  No, there hasn’t been any drama – no Covid, no lockdowns, hell, the weather’s even been pretty good, even for south Georgia in winter.

…But something’s been … well, “off” the last few months.

Like when you get a bad tank of gas in the bike – it still runs, it just doesn’t feel as pure as it usually does.  For the last few months, that’s been what I’ve felt.  Maybe you’ve been the same way, maybe it’s a sort of collective hangover from the pandemic BS, the holidays, and the overall craziness the world’s thrown at us for the last two years.

Be that as it may, last fall, the Old Lady won a trip to Hawaii from one of the companies she represents.  All expenses paid, even a little spending money to use while she was there.  Now, I’m no idiot, so when she told me that she (meaning “we”) were going to Hawaii – Maui, to be clear – in the dead of winter, and on someone else’s dime, I was totally cool with that.  I did my research, figured out what I needed to have to make the trip, and started learning how I could make that happen.

The state has made it a real pain to travel there.  You gotta get tests, and/or shots, and for those of us who aren’t used to wearing masks, every employee in every store has turned into a little enforcement Nazi – loudly remanding you if you (“gasp!”) forgot to have on your mask.  In other words, it’s a real pain in the ass.

As silly as all that is and was, and as expensive as the prices are ($4.50/gallon (US) for gas, when I’m paying $3.09 down here…) the place is beautiful.  Once we were sure we’d be going, I reached out to some old friends who’d been stationed on Oahu back in the day to ask for some riding details.  After all, 75 degrees and lots of sun in January was a trick I could get used to, right? 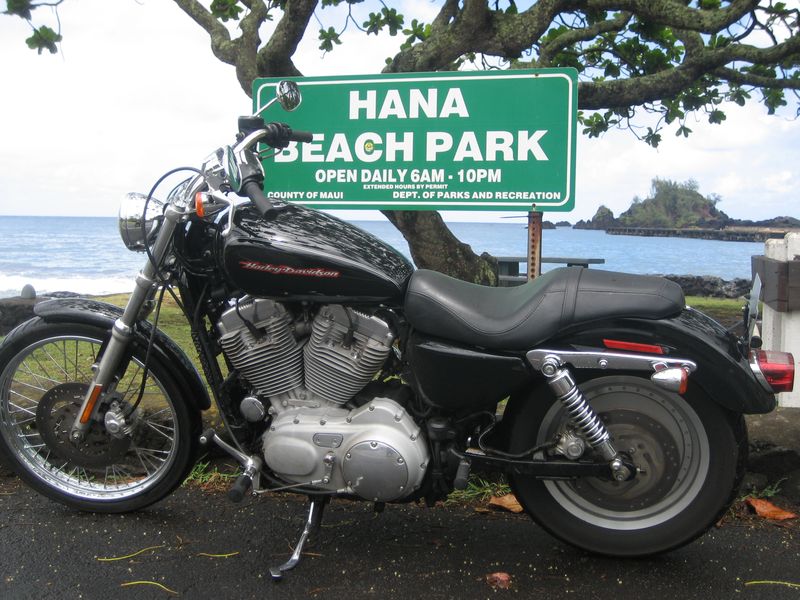 Both my boys told me the north side of the island was the best riding, so, checking out the schedule the Boss Lady gave me, I started looking at my options.  She wasn’t covered up in meetings – which I had not planned on – so I’d have exactly one day to myself to ride.

The so-called Road to Hana looked promising – hundreds of hairpins, one lane bridges, and dozens of places to take in the views of the ocean sounded like an even longer version of the Dragon’s Tail we have down here, so I Googled up my rental options in Maui.

No one allowing you to take those bikes on the North side.

Oh, you could go on their version of the North side, but the one I wanted to do?  The one with ALL the hairpins, the views, and the freedom?

You can imagine – I was pissed. 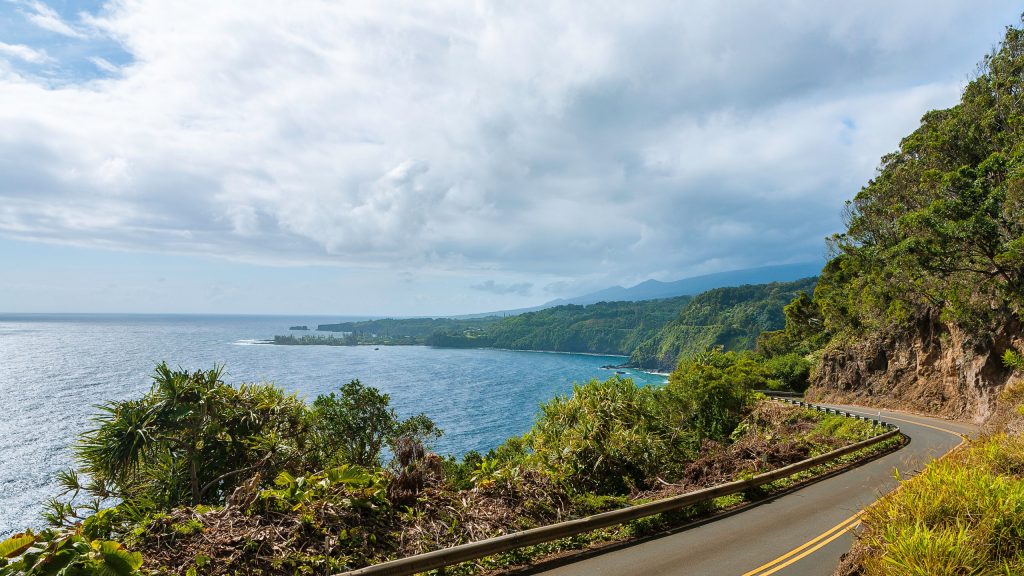 So I did what any self-respecting, (reasonably) law-abiding fellow would do to keep the boss lady happy and still get the chance to ride those roads:  We rented a fast convertible and didn’t mention we planned on taking it to Hana.

It’s no Harley, but it was nice to get an open-air experience with She Who Must Be Obeyed and her camera.  The Old Lady took over 2,000 pictures that day.  Of course, we kept it for the rest of the week, and I did manage to find and rent a bike for a day, but that’s another story… 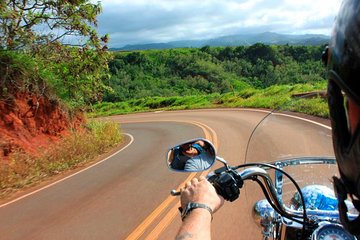 Interestingly enough, despite how beautiful the road was, and the incredible views we were able to take in, we didn’t see a single bike the whole day, which is really a shame.  As many times as I’ve ridden the Dragon’s Tail up in North Carolina and Tennessee, the chance to stretch out that kind of experience into hours of riding was something I had really looked forward to.

In the end, the ride with the top down and in full “sport” mode was a clean one, and definitely one we both enjoyed, but it wasn’t the same as being on a bike.  On the other hand, now that I’m back, looking out the window at the grey wintery skies, I’d take that ride again…