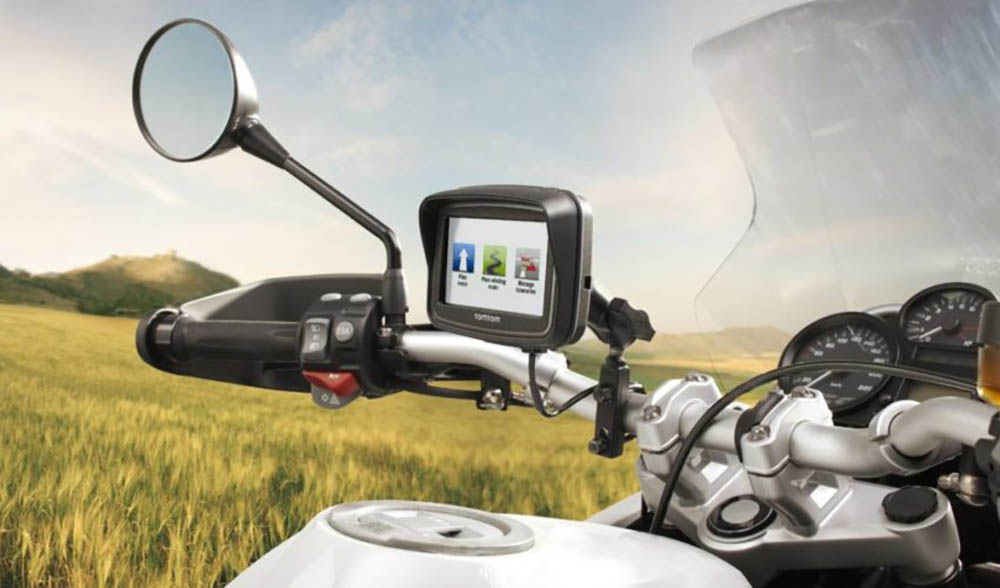 Not a day goes by that we don’t see how deeply immersive technology has become in our lives.  Whether it’s payment technologies that allow us to simply “tap” a card at checkout, software that suggests the fastest route to a destination in our cars, or simply the ability to download and watch our favorite movies anytime we want, tech is everywhere.

The truth is, most of the “gadgets” we see and use everyday are just that – timesavers and distractors.  But what about the widgets that actually do useful stuff?

The so-called GPS program – a series of satellites positioned in a low-Earth orbit – are usually seen as just that for many folks, but for some drivers and businesses, the technology is incredibly useful … depending on how its applied.

In the last decade, companies managing fleets of vehicles, especially in the transportation industry, have used GPS to track deliveries and their drivers.  One can hardly imagine how retail giants like Amazon or WalMart could operate without this type of instant data available to them.

But what about the private vehicle owner?

The parent of a new driver or an aged parent who still drives a car?

Or, closer to home, the driver trying to navigate an area they aren’t familiar with?

You guessed it – there are actually software suites, apps, and tools to allow the private citizen to effectively monitor vehicles and their locations and to give real-time GPS guidance and route directions for the user.

It might be easy to fall back on the excuse that “my cell phone already does that” but the reality is, more and more states and Provinces are passing laws limiting how and when cell phones can be used in vehicles to prevent distracted driving.   Besides – can you imagine trying to focus on that tiny screen in bright sunlight while you’re on a bike?   A curvy mountain road?  Heavy traffic?

Essentially, there are two primary ways GPS systems can be used, so let’s look at them…

Passive GPS trackers consist of a tracking unit physically installed in a vehicle.  That unit – usually smaller than a pack of cigarettes – is designed to send out a “beacon” to the servers or software installed in a remote location.

General Motors has even gone so far as to install this from the factory on many cars in the last decade – their program, called OnStar, combines GPS tracking (When the owner opts for purchase) with the ability to call emergency services or allow the “vehicle” to send a distress signal if, for example, airbags are deployed as the result of a crash.

Of course, there are a multitude of aftermarket systems that do this, and even some car insurance companies have gotten into the act, allowing policy holders to “prove” they are safe drivers, since the GPS unit can monitor speeds and note certain conditions – windshield wipers or headlights in the “on” position, etc.

There’s another really attractive reason for adding a GPS tracker to a vehicle, though, and that is to act as a vehicle recovery unit in case of theft.

Imagine the scenario – you come out of the restaurant and your car is simply gone.  With a simple phone call, the tracker can be enabled, police can be notified, and the device, installed out of sight in the vehicle, will send out a beacon alerting authorities to its whereabouts.

At the other end of the spectrum, though, are active trackers.  These units are usually used by drivers to engage for directions, give them traffic updates, and to provide the best route for a given destination.

In many ways, the basic programs in many cell phones act as active trackers, but usually with reduced functionality over specifically designed units, such as Garmin or Tom-Tom.

As we mentioned earlier, these purpose-built units are generally more user friendly, since they boast larger display screens and increased functionality.  Most of the time, they can be moved between vehicles easily and generally mount via a hook-and-loop fastener, magnets, or suction brackets.

The reality is this:  most of us aren’t managing a fleet of vehicles.  Of course, if you have a 16 year old driver or an elderly parent, a passive system that allows you to track their location, speed, and even the mileage, run time, and speed may be of some use to you.

On the other hand, as we’ve already mentioned, a GPS solution that is more user friendly than a cell phone is always welcome in many cases. The best motorcycle GPS devices, for example, may be much easier for the rider than using an app on a phone.  When you couple that with the ability to program mileage reminders for service or even a faulty fuel gauge, the features they offer rapidly turn into benefits you can utilize.

The key in deploying a GPS solution is to really understand the needs you have – as a business owner, a family member, a motorcycle enthusiast, and to decide what systems offer you the biggest benefits.