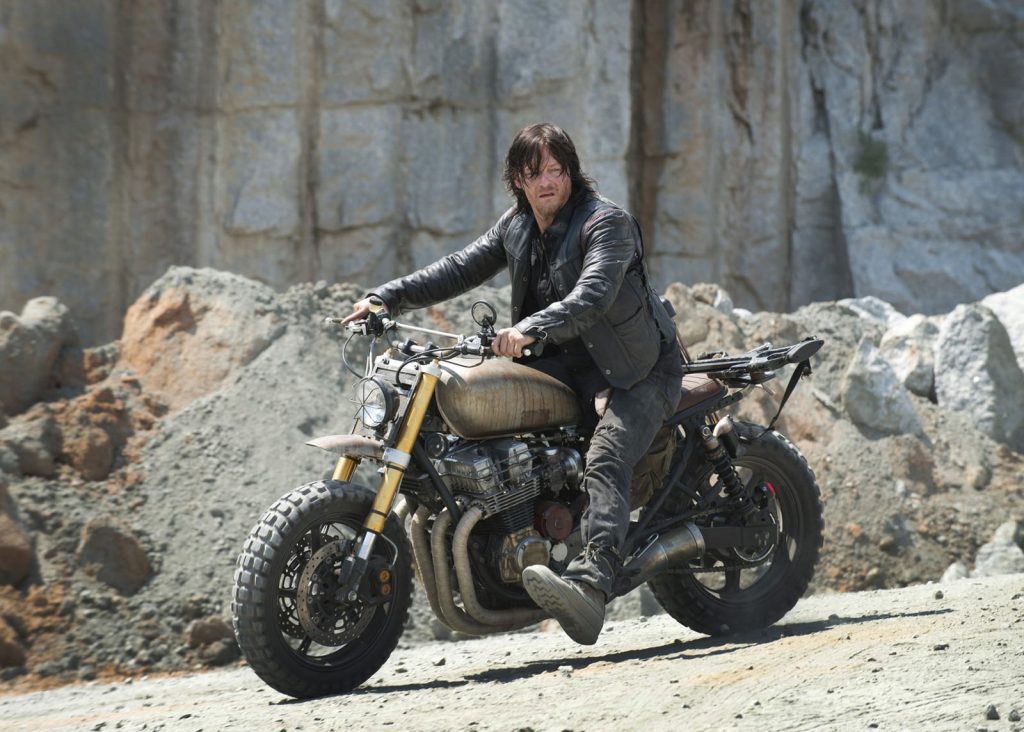 Look, we all know that 2020 sucked, period.  There’s no debate on it, but the frightening thing for a lot of us as riders and motorcycle “folks” is this:  we’ve seen how easy it is to get people terrified.

To strip everything away from them and tell them it’s for their own good.

To close businesses, shutter churches, kill social gatherings, and turn folks on each other.

For those of us who have been riding for a long time, we’ve seen this when we pull up at the gas station, when we sit down at the bar, and when we get “too loud” anywhere in public.

This year, though, I want to see us all, as bikers, do things a little different:  I want us to smile a little more.

Not some sort of crazy smile like Jax in SOA, but a real, genuine smile.  Even better?  Do stuff that you actually enjoy.  Ride a few extra miles, spend a few more days on the bike.

Don’t let the bastards get you down.

Even more?  Quit worrying about a virus that is either going to kill you graveyard dead or miss you altogether.  You’re not going to change it either way!

Taking that to an even greater extreme, as much as riders love our “stuff” (and as much gear as Bikers’ Den offers…), don’t get stuck collecting, get stuck riding.

I can hear you already, “But it’s below zero here, and it’s not going to be good riding weather for three months!”

Nonsense.  Get a chinook, get a warm spell, Hell, get some wool underwear.

Go, crank it up and get in the miles.  There aren’t any trailer hitches on hearses, so why not use it all while you still can, right?

Quit NOT doing stuff because some bureaucrat who doesn’t ride told you it wasn’t safe.  Riding is, when you think about it, the ultimate social distancing tool, and as much as they want us to cower in place, hiding from a virus with a 99.93% recovery rate, do me a favor, will you?

Let your inner One Percenter out and live a little.  Go more than 3,000 miles before your oil change.  DON’T polish the chrome every week, go out and get it dirty!  Wear out a pair of riding boots because you’ve dropped them down at every stop sign for hundreds of miles around your home and then?  Patch those bastards up with duct tape and keep riding. 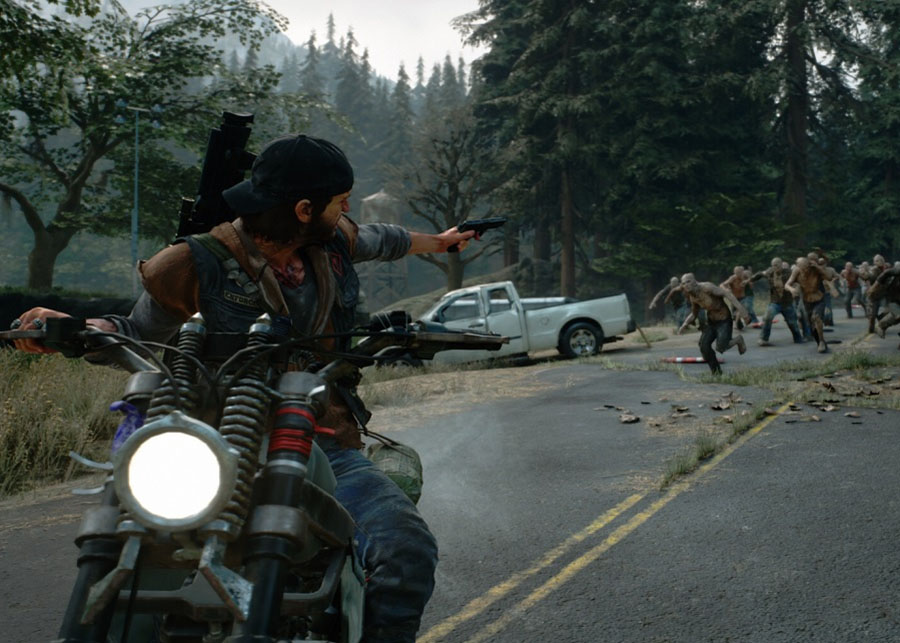 I guess, in the end, I just want all of us to step up and live.  Too many folks spent most of the last year hiding from the things and people they love and you know what?  The world is not in the midst of a zombie apocalypse, so hiding in your home and not pursuing your goals and dreams is damn sure worse than being dead.

I’m sure there aren’t a lot of Shakespeare quoting riders out there, but he had the right idea when he said, “A coward dies a thousand times before his death, but the valiant man tastes of death but once.”

Riding season is almost here, and this year, I want you to spend more time on the bike.  It’s really that simple.