So four years ago, you might remember, there was a biker-related shootout at the Twin Peaks restaurant in Waco, Texas.

Nine guys died and over 170 were arrested with so-called “fill in the blank” warrants.

In the last month, the final analysis – from a judicial point of view – has come in and the verdict?

No one will be punished for the deaths of these nine men.

The announcement came nearly four years after roughly 200 members of rival motorcycle clubs descended on the Waco strip mall parking lot, allegedly to settle a territorial dispute. Before long, it devolved into a bloody melee.

Terrified diners enjoying a midday lunch took cover in the restaurant as dozens of Bandidos and Cossacks bikers exchanged gunfire and brandished knives.  Overwhelmed police failed to stop the violence, instead adding to it with more gunfire.  In just minutes, nine people died, making it the deadliest biker shootout in U.S. history.  At least 20 were critically injured.  Dozens of guns and knives were abandoned as swarms of tattooed men scattered. 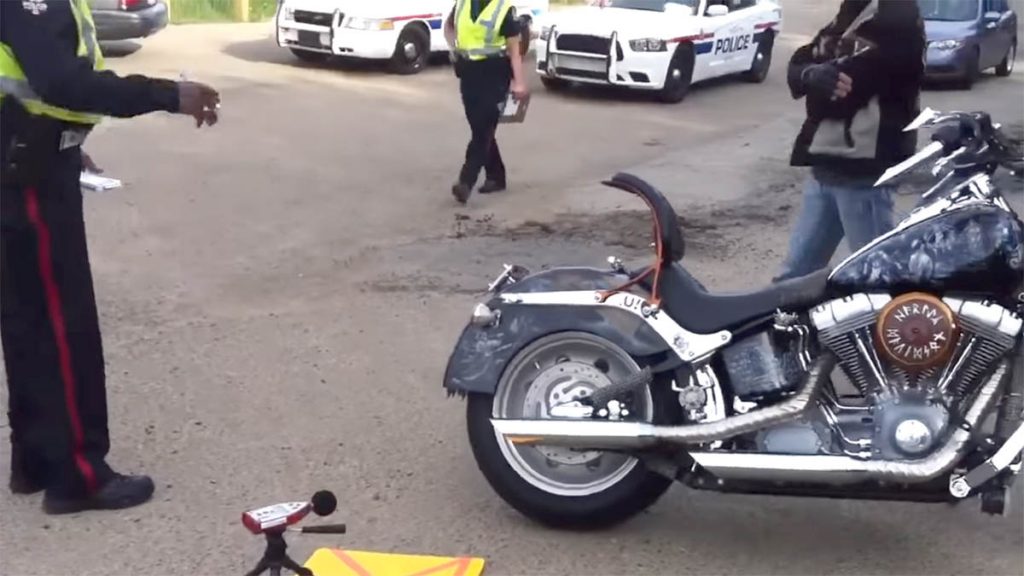 What we’ve seen in the last four years was a prosecutorial fiasco as one by one, the criminal cases collapsed under a former district attorney’s leadership.  During the four years of prosecution against dozens of alleged gang members, only a single case went to trial, resulting in a mistrial.  The vast majority of the original 177 cases were dismissed.

In the end, it’s a damn joke.  Now, I don’t have beef with anyone, and I’ve ridden with One Percenter guys over the years, lifted beers with them in oddball places, and, even once, got into a heated “discussion” with one in a parking lot that, surprisingly, ended with us shaking hands and discussing how much it sucks to change a tire on the side of the road.

But the real tragedy is this:  All this drama, bad press, and millions of wasted taxpayer dollars to simply let killers go.  I hate to say it, but as an ex-LEO, I’ll give credit to some of the inner-city gangs like the Crips and Bloods – they worked out their differences a long time ago and, for better or worse, work together now.

Now, though, the way this ruling from Waco comes down, I see it as being a dangerous precedent for all of us – you can bet that law enforcement is going to make a point of connecting all the dots from now on, whether it’s for a speeding ticket, not using your turn signal, or something more dramatic.

If you’ve been pulled over recently, did you notice the cop paying more attention?  Asking more questions?  If you’re an independent, like me, rolling through a license and insurance check, guess who got chosen for a “random” search?

There I am, with “ex-cop” ID, and I’m being searched?  Nonsense.

It’s going to happen to you, too, so be careful – have all your stuff in order and know that the guys checking you out are going to be paying a lot closer attention these days.