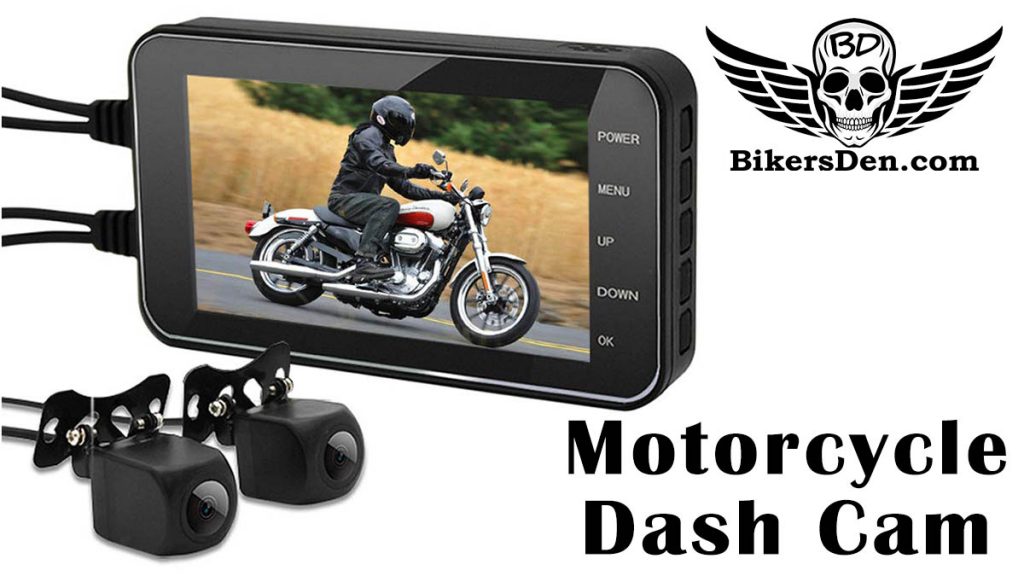 “You See, What Had Happened Was”… Man, I got that line so many times as a young cop on weekend nights in bad parts of town.  One guy would give us one version of the truth, his old lady, another, and the other perp would tell the story completely differently.

We won’t even get into what the “witnesses” would say.

There were nights I’d have given my whole paycheck to simply not have to try to sort out the truth from what the drunks were telling me and how I was supposed to structure that into my report.  Back then, though, there wasn’t.  Sure, the wealthy folks had camcorders packed away in closets waiting for Junior’s game or their daughter’s recital, but those stayed in the storage case until a vacation or a significant event.

Now, let’s get one thing straight – I HATE technology.  That’s why I drive an old beater truck, own an “ancient” bike, and generally distrust anything that hasn’t been around a generation or two or at least won a World War.

The three folks who read this column every few weeks know it wasn’t until early last year I finally took the map and the magnets off of my fuel tank and began using GPS more frequently.

Unfortunately, the world – and the technology that runs it – is increasing at a rate we’ve never seen before.

You’ve seen it on the road, too – people in their cars with their kids watching DVDs in the back seat.  People texting while they drive, drivers so worried about their sound system they neglect to obey basic traffic laws.

Who loses?  Inevitably, the motorcyclist they hit, or run off the road.

At the same time, there are some people in the world who are just pricks.  They intentionally cut us off in traffic, they confront us at gas stations, and when they pick a fight (and inevitably lose it) they want to chase us with lawyers because the loser that was with them started filming the incident after they started it.

I saw it as a cop all those years ago and I see it nearly every time I take the bike out today.

Unfortunately for me, the solution is to fight fire with fire.  Cops are wearing body cameras and I see more and more bikers doing the same.

The downside is that most of this technology is expensive or impossible to understand for an old guy like me.  Besides, by the time you get strapped into a body camera, it feels like you’re wearing a bra and as soon as you go to fish out a smoke, you have no way of being sure its still pointed at the floor.  I definitely don’t need a body camera taking a video of me in the bathroom.

Now, though, there are some really cool ways to document everything that happens on a ride and not have to strap on a bunch of stuff just to take a ride. 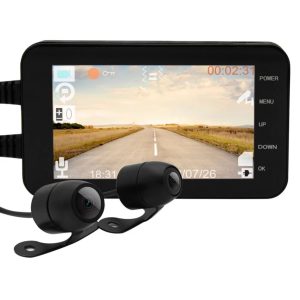 A week or so ago, The Boss called and told me about the new motorcycle dashcam that The Bikers’ Den is featuring and the fact it costs less than an hour with a good attorney.

You know, the one you’d have to hire after some dirtbag damn near killed you trying to run you off the road?

You can check it out right here because if I sat here and typed out all the features and tried to make them sound sexy, you’d know I was lying – I don’t know what half of this stuff means, but when I showed it to the kid next door that set up my new computer, he let out a low whistle and nodded his head a lot.

After he read it, I asked him what it meant, in layman’s terms.  He smiled and simply said, “You’d be able to figure it out easy enough and it’s gonna give you some good video of whatever happened.”

So I’m patiently waiting to see how this all unfolds.  I really like the idea of the camera simply mounting on the motorcycle versus me having to wrestle it on and the fact its pointed forward and backward gives me some assurances it will capture what needs to be filmed and never be in the way of a good ride.

…And I’m really sold on the fact it costs a WHOLE lot less than anything else I’ve seen that actually looks like it’ll stand up to the rigors of riding in all kinds of weather, dust, and moisture.

What really sucks, though, is that things have gotten so bad we feel we need to have this type of gear to ensure some jackass isn’t a menace on the road.  I guess this dashcam is a little like a handgun or an umbrella – you pray you’ll never need it, but if you do, nothing else could do the job.

Keep the shiny side up, friends. 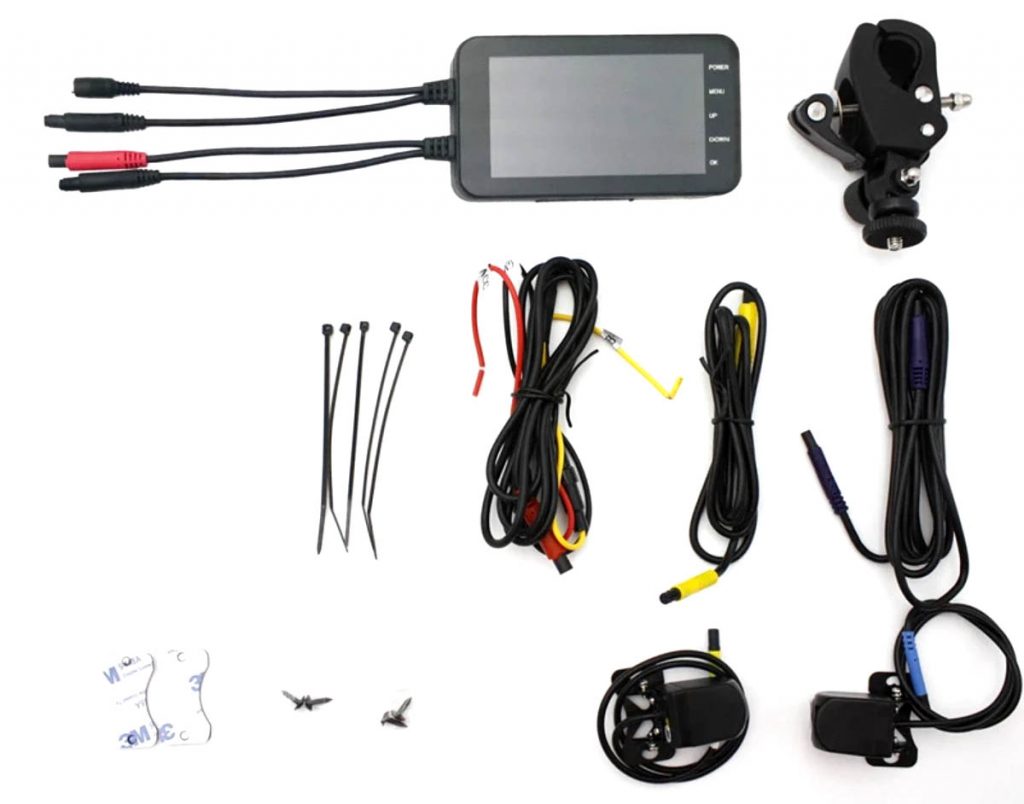