As I mentioned in my last post, it’s been a weird winter.  Not a lot of riding, and a lot of this weird feeling of being “disconnected.”  Why?  No idea.  All I know is when the Boss Lady won her a trip to Hawaii for two, I was in.

Now, she’s not a rider, and we had to jump through some hoops to get into the state, but what I found was a rider’s paradise, with one notable “*”.

The shops that rent cars and bikes – and there’s quite a few on the island of Maui where we were staying – don’t want you riding the really cool stuff.

The road to Hana, with hundreds of hairpins and beautiful places to stop and look out at the Pacific, or the narrow road that connects Kapalua with Waihee-Waiehu.

Or the freakin’ volcano, Haleakala, rising over 10,000 feet above the beaches.

So, that’s a bit of a bummer, and I’m NOT going to tell you to simply rent a scoot and lie about it.

…And I’m not going to tell you that’s what I did.

I absolutely did not take the Road to Hana on a rented Road Glide.

There is absolutely no evidence of that.  There’s also only a teeny tiny bit of evidence I took that same Road King to the top of the volcano…

You see, life is funny, in that, sometimes, you’ll run into good folks in the damnedest places.  I had been following a road up the hill on the rented bike – NOT intentionally trying to get to the top of Haleakala – and, when I ran out of road, I realized what had happened.

I was on the top of the mountain!

…And man, it was unbelievable.  I’ve had this happen before – riding the Rockies, and you’re suddenly above everything, and pulling over, you almost get overwhelmed with the sheer magnitude of the place.

Of the life you’ve been given.

I stood there, aware of the drop in temperature, feeling alive for the first time in weeks, and I heard the hearty chuckle of an old man nearby.

“First time I did this on a bike, I looked the same way.  Didn’t know whether I was shot or snake-bit.”

I turned around, looking for the voice, and a surprisingly youthful old man that had to be pushing eighty was standing beside what I could only assume was a rented Camaro convertible, laughing.  He began walking over, with only the slightest limp in his stride.  He put out a liver-spotted hand and shook mine.  “Name’s Shane, and I was stationed at Hickam on Oahu back in ’75 and ’76.  Some friends of mine and I were here on leave and borrowed some bikes to make this trip back then.”

He looked at the rented Road Glide and smiled, “Not quite the same as those rattly bikes we were on, but I guess any bike is better than no bike.

“Damned good ride, even then, when I was young and full of beans.”

I laughed and introduced myself to the old man.  “Yes sir.  It’s pretty overwhelming.”

He nodded to an older woman standing near the car, “Me and Louisa make this trip every two years.  Fly down from San Pedro, see a few of our friends who retired here, and, for whatever reason, we climb this mountain.  Almost feels like a reset button for me.  The native Hawaiians say this place is magic, and up here?

I smiled and nodded.  There was something, and I’d felt it before the old man had ever said anything.

The old man nodded towards the observation tower at the true summit of the mountain, and began walking, taking his wife’s hand.  “Son, I don’t know where you’re going, but walk with us for a moment.  You fancy a picture of all this?”

I laughed.  “Actually, not really.  It’s more valuable to be here, not to simply relive it.  There’s too much of this place to try to cram it into a photograph, and what then?  I’m somehow going to try to take over the view of it?  Like I’m bigger than this?”  I waved my arms out at the imposing view of the clouds, the lowlands to the west, and the sweeping Pacific Ocean thousands of feet below us.

“That’s true, and that tells me a lot about you, too.”

“Like you aren’t worried about being in the middle of everything.  Like you could give a damn about some fool’s errand of proving how tough you are.  Like you know that fact you’ve left footprints here is bigger than waving a flag about it.  Tell you what? Let Louisa here take the picture you’d rather have.”

“And what would that one be?” I said, looking at the couple.

“The one with you not being in the middle of it.  Walk on down there, get on the bike, and let her take a shot with you in the picture, not being the picture.”

Now, for some of us, the idea of giving a stranger our phones to take a photograph – and then walking the hundred or so yards away – might seem weird.  It is to me, at least.  But here, at the end of the road and the top of the mountain, I couldn’t help but to trust the man.  I pulled out my phone, opened the camera, and handed it to Louisa, who smiled and took it.

“Not to worry, Shane’d take a horrible picture, but I think I can help you out.”

And she did.  Most of the time, when we ask strangers – a waiter, perhaps, to take a picture, they take 5 or 6.  Some are good, some are bad, and they trust us to figure it out when we get the phone back.  I pulled the bike over to where the old couple was walking towards me.

Louisa had taken one picture.

Me on the bike, with the entire world surrounding me.

I shook their hands, thanked them, and began the ride back down to where I was supposed to be… 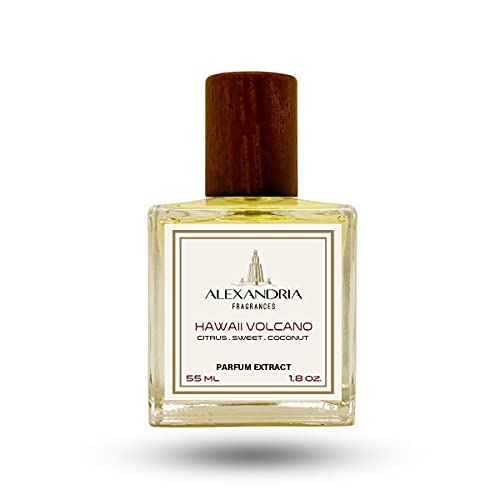 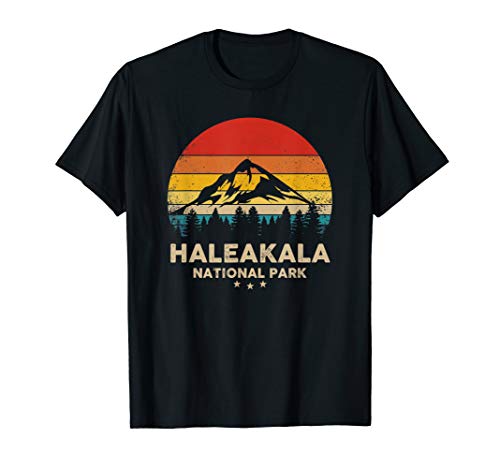