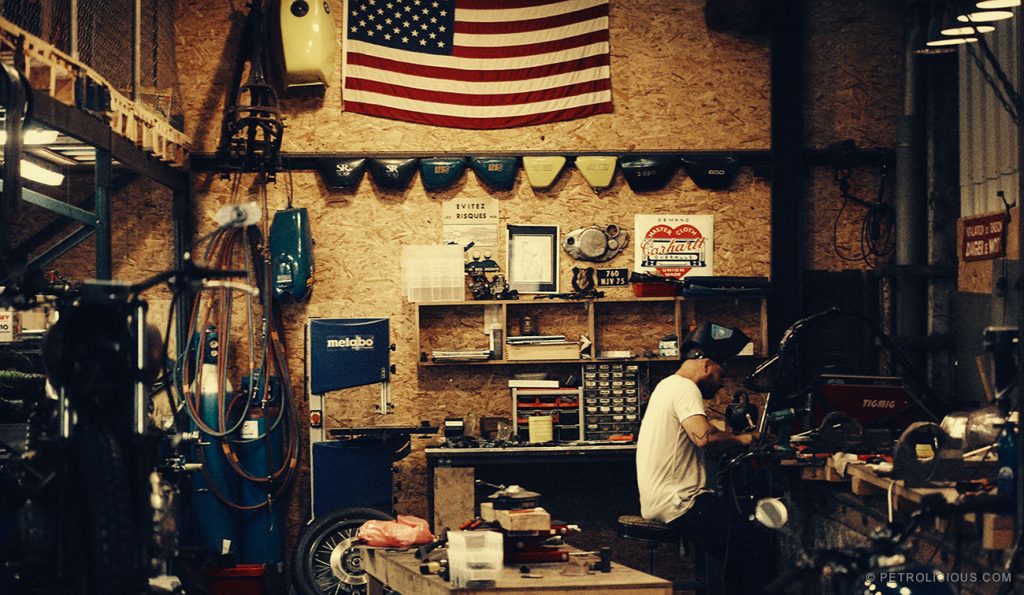 The simple truth is this:  all over the world, folks are hurting.  Some countries aren’t telling anyone how bad it sucks (like China, for example) and others, it seems like there’s a morbid curiosity to see how many victims they can claim.

No matter what, as we all collectively try to get back to work, I’ve got a favor to ask:

Now, I’m not getting all xenophobic, but I am saying that putting dollars into the hands of people that use dollars to pay their own bills is a good thing.  Toss in an extra five on the tip for lunch.  Go eat a few extra times this next month.

When you’re doing maintenance on the car, or the bike, or the lawnmower, grab brands that are built here, from companies that were built here.  Yeah, I know that a lot of North American companies have gone overseas for a lot of reasons, but take an extra couple of minutes to look at where the actual products you’re buying were manufactured and try – try your best – to put money back into our economies, not some multinational  conglomerate that hides in Asia and builds cheap crap.

Think about it like this:  You made $100 in tips tending bar last night, so the next day, you go and spend $100 at the speed shop.

The guy who owns that shop pays $100 he owed back to the guy at the exhaust shop.

The guy from the exhaust shop took that $100 and paid down his bill at his supplier.

The supplier took that $100 and decides to come to your bar tonight.

…And he’s tipping you after he’s had a few drinks.

In other words, it all comes back to you when you spend it here, so let’s get started spending it here!

Now, I know what you’re thinking, “Man, what a crock!  MY money never comes back to me!”

Actually, it does.  When you spend here, it stays here – and that’s helping kids get better educations, families that don’t fall apart, and fewer people relying on the government to bail them out in a tight spot.  Even better?

We both know the quality of what you’re getting is far better than stuff from overseas and is going to stand up to the demands you’re asking of it.  The guys at Bikers’ Den have been sourcing great “Made in the U. S. A.” gear since Day One, so you can stop wondering where to find the really good stuff and simply hit the ‘Den for it. 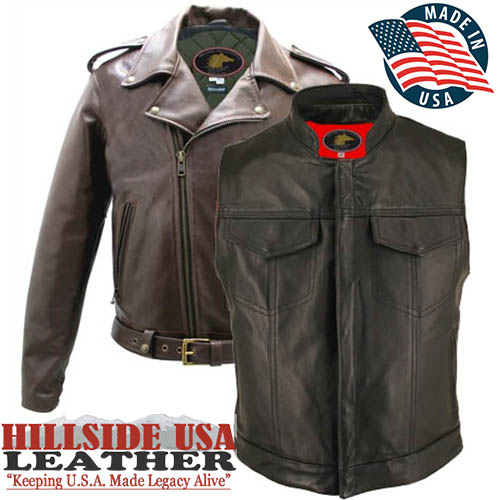 But this isn’t just about shopping at Bikers’ Den, it’s about kick-starting the economy all over.  Harley shut down production in all American facilities in March.  We all know folks who have been laid off or furloughed, and Mom and Pops are struggling.

Man, if you have it to spend, spend it with these folks and get people back to work, whether the government thought they were “essential” or not!

Got time for another example?  That little local place – the one that’s been closed since April 2 – if the only difference you and your community made was to create enough business in that one place to hire two additional people this year, and we repeated that hundreds – thousands – of times over and over again throughout the United States and Canada, imagine how many paychecks we’ve created?

It’s time we quit sitting on the sidelines and start using our dollars to help folks.  The government isn’t going to do it, the bank isn’t going to help, and China sure isn’t. 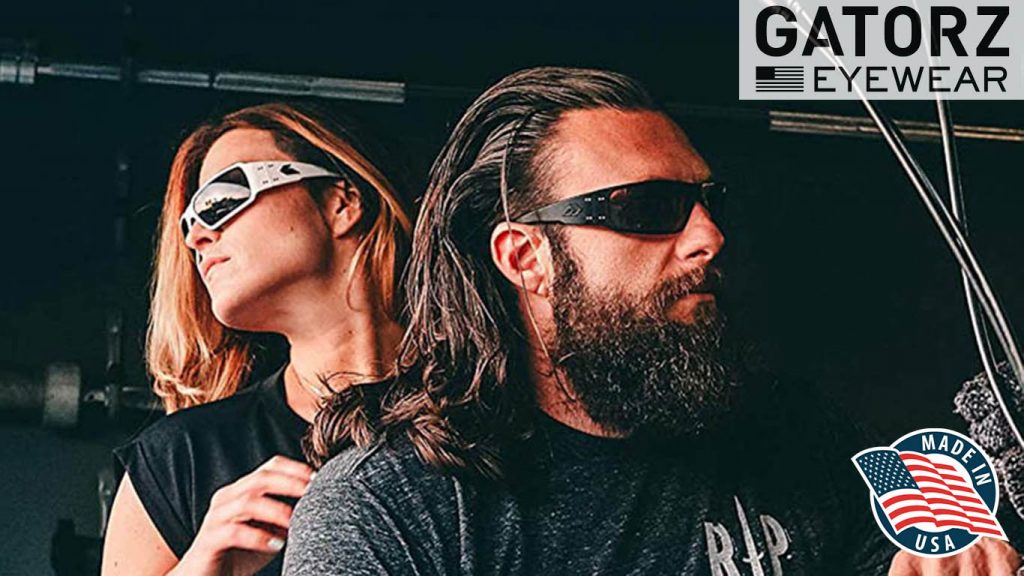