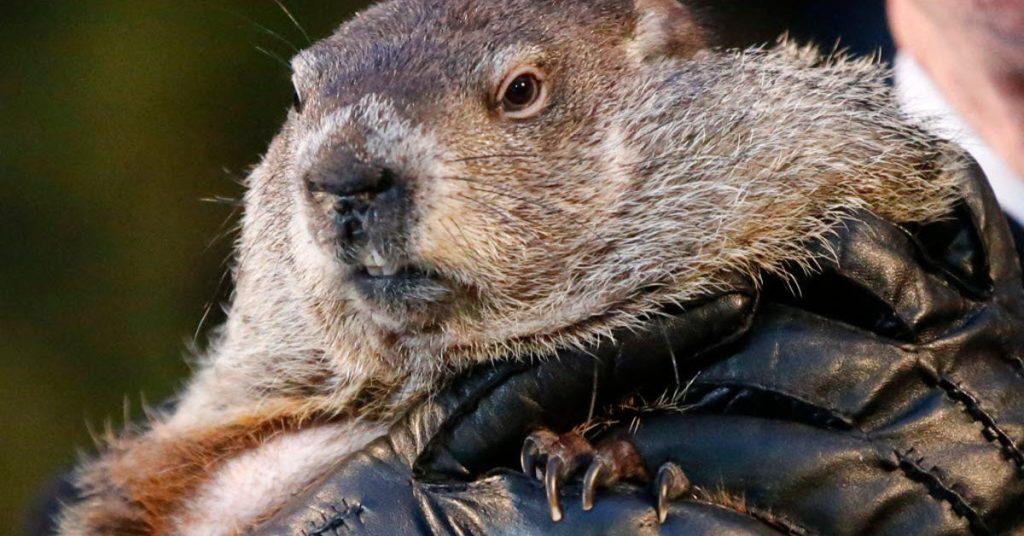 First, let me state the obvious:  I have no idea where in the world you are reading this.

Due to that, I have no idea what the weather looks like there.  Warm, cold, snowy, sunny, whatever.  What I do know is this:  warmer weather is inevitable.  Spring is coming, and its bringing the riding season with it.

So what are you doing to get ready?  Down here in the Old South, we’ve actually had some pretty crummy weather.  Sleet one week, a little snow just an hour or so North the next, and – for us at least – pretty cold temps and plenty of rain. 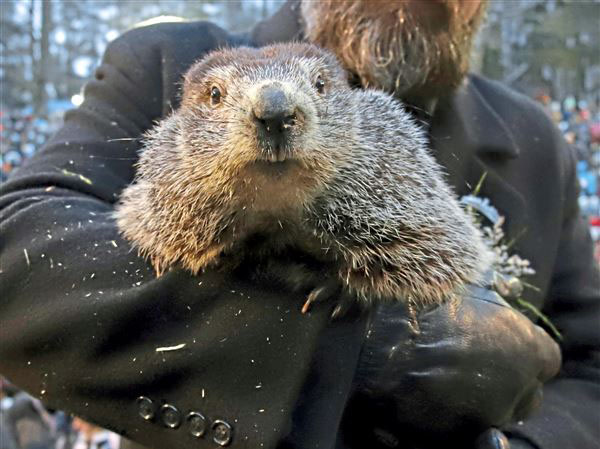 All that being said, there’s still been enough good weather to get out the bike and burn up some fuel.  While my friends up North were worried about what a groundhog in Pennsylvania was going to say, I got the chance to run the old Sportster about sixty miles, and ran into a few boys out on their scoots doing that same thing.

It wasn’t too many miles later I stopped for gas and there were two guys about my age fueling up; like all of us, we stopped to talk and shoot the breeze, lie about our bikes and our lives, and the older of the two riders laughed and left me with something fun…

“Them boys up north is frettin’ about that varmit seeing his shadow, but lemme tell you, down here?

He took a long pull of a Coke and looked at his old Road King, “I just worry about what that ‘hawg sees on February 2.” 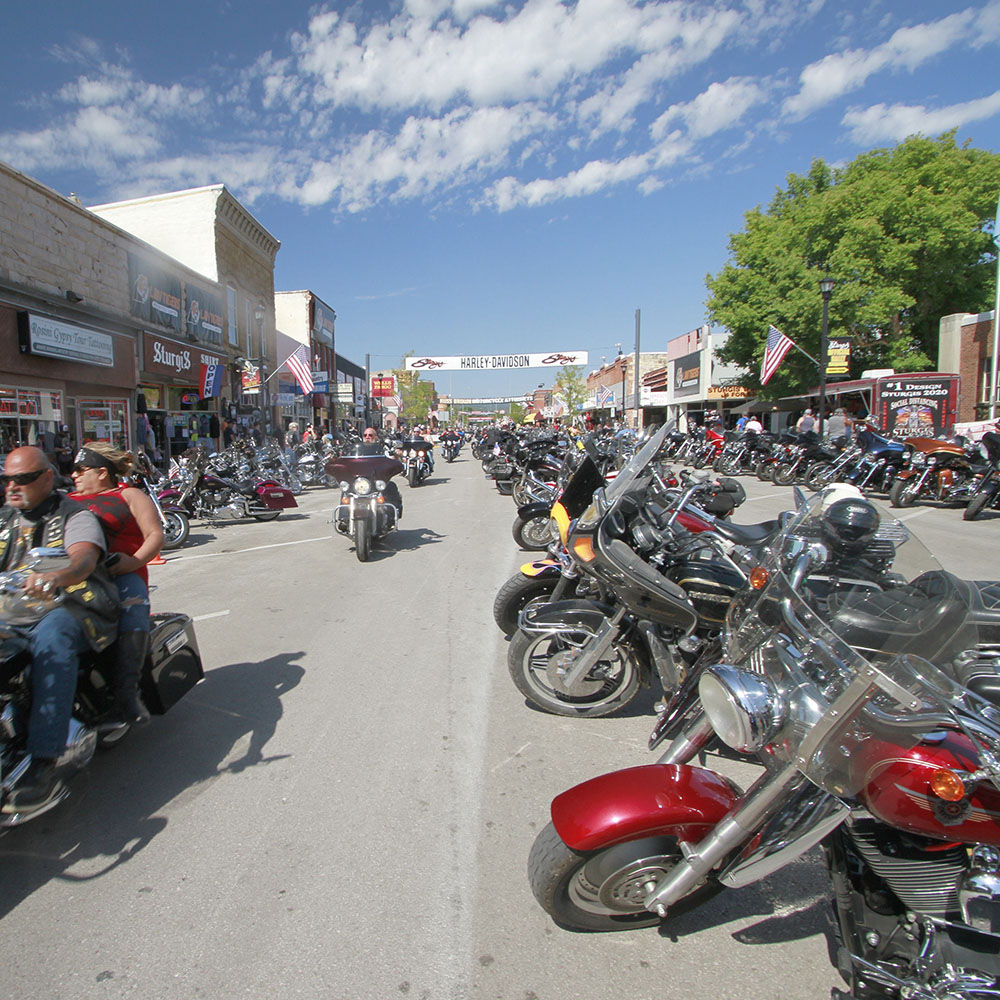 The three of us all laughed, but it got me thinking:  why aren’t we, as riders, celebrating “GroundHawg Day?”  The season’s getting closer, Bike Weeks are right around the corner, and it’s less than six months to Sturgis.

Oh, yeah, and most of us just filed taxes, so we’ll be getting a refund back soon to spend money our old ladys didn’t know we had.

What a time to be alive!

Now, I know I missed the chance to share this story with you guys on the “real” Groundhog Day, but this weekend?  Go celebrate a little.  Pull the tarp off, turn on the fuel, get the battery charged up, and a least fire up that motor and listen to it.  Think about the first ride, think about the next trip, make a list of where you and your boys are going to go this year.

Yeah, gas prices suck, inflation is killing all of us, and Covid is screwing up everything else, but make some plans for what you’ll do when the snow melts, or the temps rise, or when the grass starts growing again.

None of us know when we’re going to take our last ride, so we might as well keep making plans. 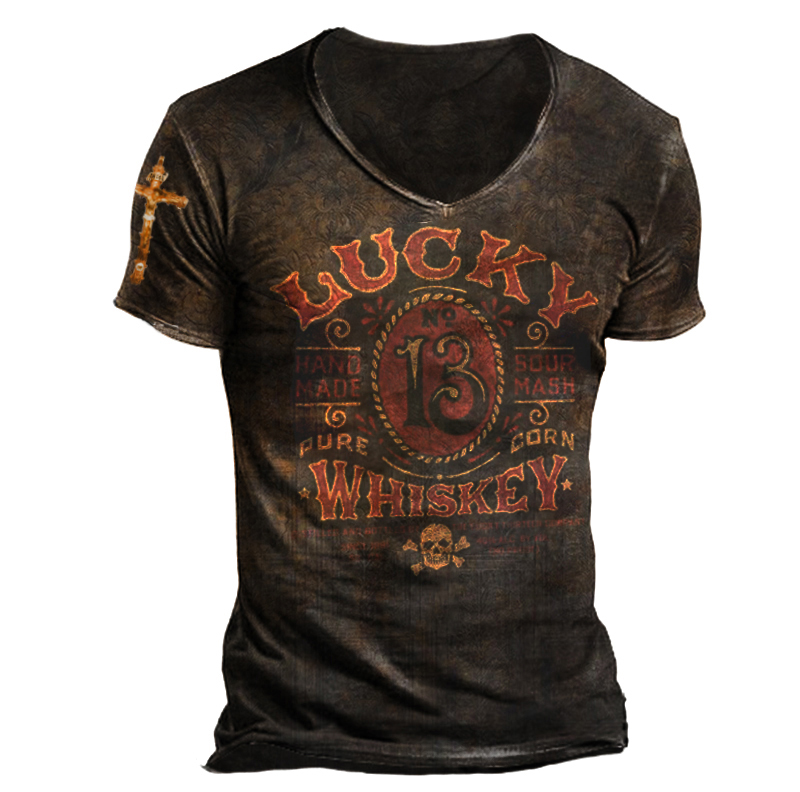 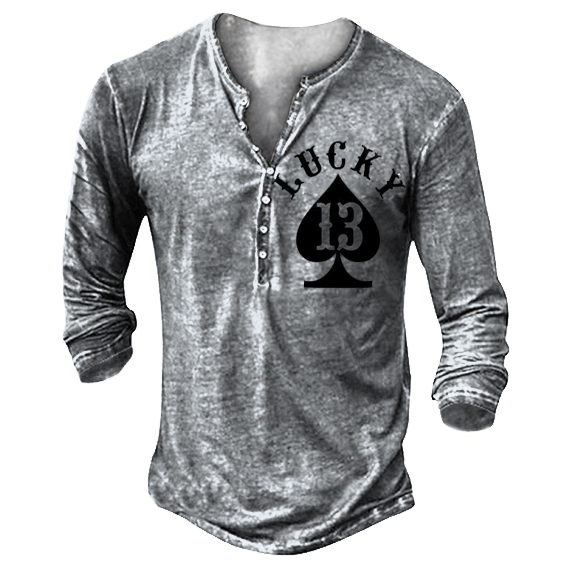 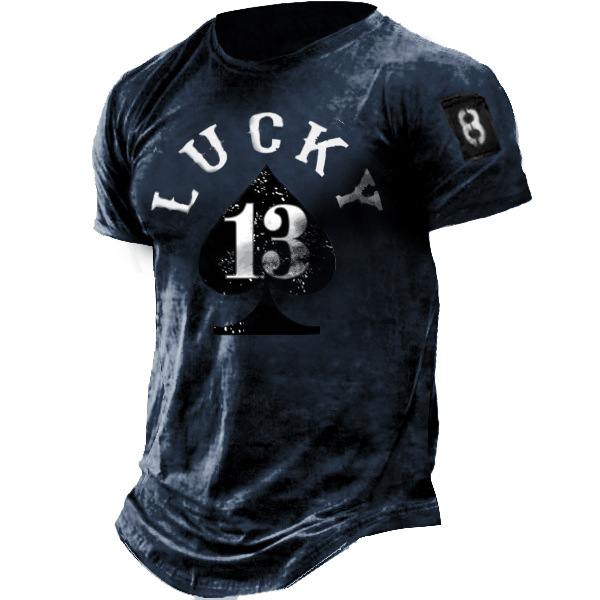 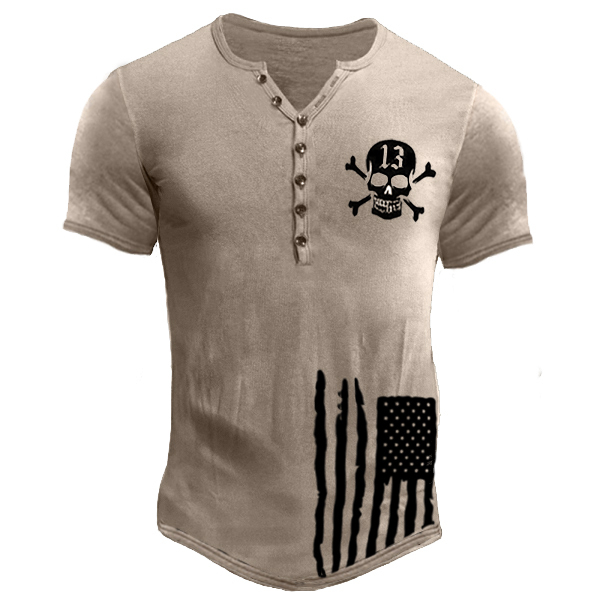