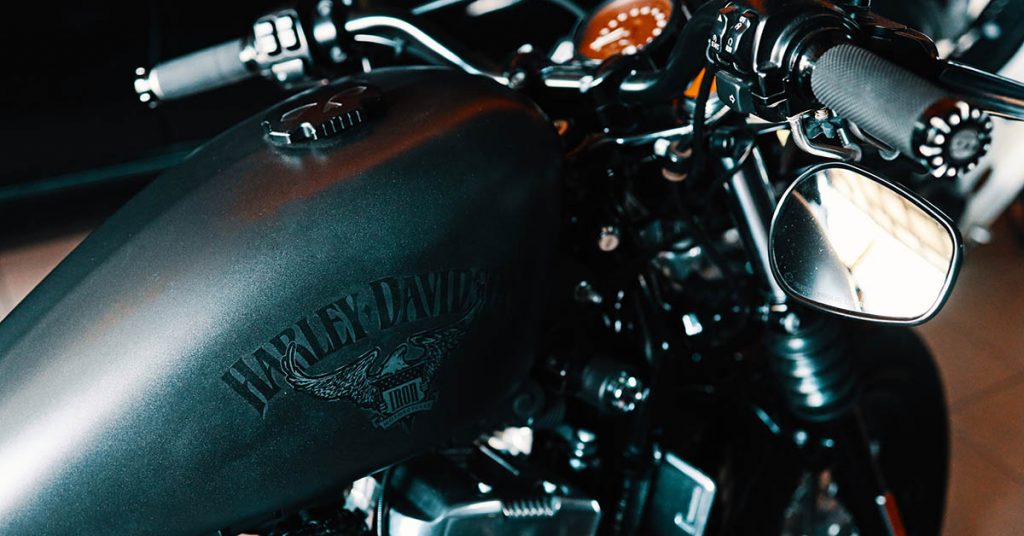 For years now, we’ve watched as Harley-Davidson has wrestled with the average age of its riders.  The most recent statistics say the same things they’ve said all along:  The average age of Harley’s customers is getting older – over 50 now, to be exact.

And that’s a problem.  A big one, in fact.  Harley is an American product, built for American tastes, and in some places, that simply doesn’t translate too well.  A few weeks ago, I mentioned how Mother Davidson’s Jochen Zeitz, the new chairman, president and CEO, was rethinking the company’s previous approaches to sales – and even if it didn’t work, it at least made sense.

Maybe I gave them too much credit…

Low and behold, a few weeks ago, after several months of hinting at it, H-D announced what they’re calling project ReWire.  This is, for all intents and purposes, the process they’ll put in place in the coming months to stop the bleeding in Milwaukee and begin to regain market share and grow the international sales components – something that Harley has long struggled with.

In essence, and I’ll quote the press release here, ReWire’s basic plan is:

Now, before I lay into this plan, I WILL say that it’s at least nice H-D is acknowledging it’s having problems, and all the information that has been released as of now points out that project ReWire is not completely fleshed out – it will be available to shareholders when Quarter 2 financials are made public – but there’s one glaring problem in the information they’ve released…

It doesn’t say anything…

In fact, every one of the bullet points I quoted above is on par with a freshman business class in a community college.

It’s NOT what an industry leader does.

Or, to put it another way, why wasn’t Harley already making sure the teams were trying to “Enhance core strengths and better balance expansion into new spaces?”

Why is it that nobody was making efforts to “prioritize the markets that matter?”

Maybe I’m just reading too much into this, but none of the items listed is “real” – every one of them is political grandstanding.

Where is the bullet point that says, “We’re going to develop smaller, quieter motorcycles that can be built and sold profitably internationally, where our research indicates riders appreciate more environmentally friendly bikes that the average young person can afford.”

ANY reader here who has been to Indonesia or the Middle East will tell you – scooters and small bikes are everywhere.  The streets in Bali are clogged with them.

But there aren’t any Harleys in that crowd.

Where’s the bullet point that says, “We’re going to make an entry level bike and offer financing programs that emulate the process that Kia Motors did 25 years ago – guaranteed maintenance, easy financing, and reliability that will allow newer and younger riders the chance to own a bike and use it for far less money than they ever thought possible.”

The frustration we see with Harley is the constant defense of the iconic bikes – the Road Kings, the Electras, and so on – and I appreciate that – but think about this for a second:

McDonalds has been around for seventy years.  They’ve always served fast food, but the menu at McDonalds has changed a lot since, say, 1980.

Breakfast, coffee, frozen drinks – all profit centers for the Golden Arches, all indicative of the changing dynamics of what people want, and when they want it.

You can’t “tuck in” a Road King in a two-car garage along with your Honda and your wife’s SUV.

Build the bike that could fit in the garage with two cars!

I’m looking forward to seeing more of what ReWire is actually supposed to do, but at first glance?  It looks like more suits trying to save themselves, not an iconic brand. 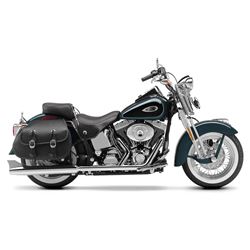